“The Girl from the Hotel Excelsior” – restored 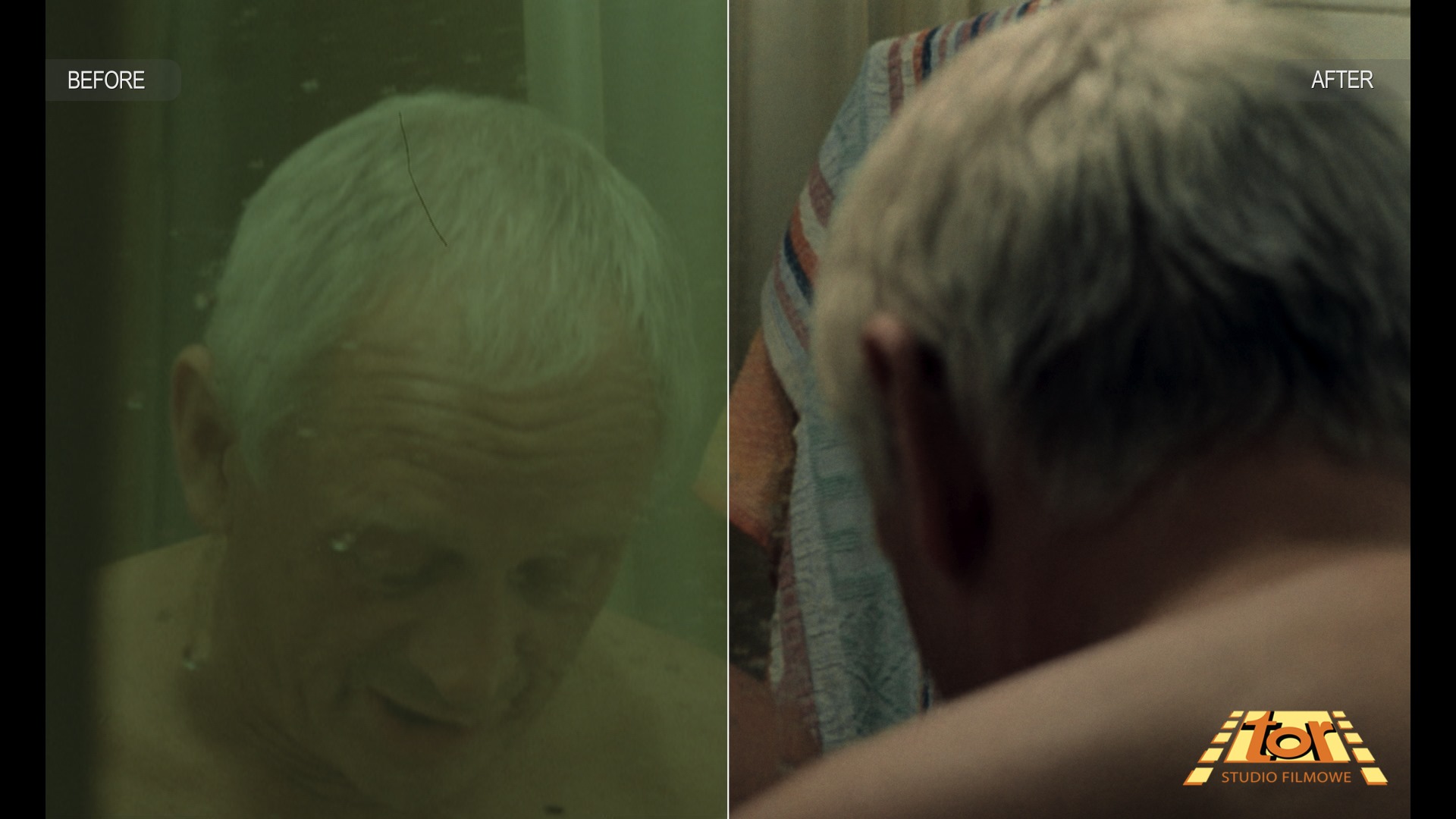 We have recently restored, colour-corrected and mastered “The Girl from the Hotel Excelsior” (1988) by Antoni Krauze, so we are adding another title to our filmography.

“The Girl from the Hotel Excelsior” is a tale of loneliness and disintegrating moral, cultural and societal values. It tells of a jaded accountant who decides to go for a summer holiday with his wife to a seaside resort. There he encounters Inte, a mysterious 12-year-old girl, and spends most of the time with her instead of his wife. Meeting with Inte lets him escape into an imaginary world, but his fleeting sense of liberty turns out to be a mirage, and merely underlines his disillusionment and fatigue with his current life.

The film adapts a short story from the anthology “Tylko chłód” by Eustachy Rylski, and is reminiscent of Albert Camus’ “The Stranger”. It stars Witold Pyrkosz, Natalia Kopczyńska, Maria Chwalibóg, Jan Englert and Jerzy Łapiński.

Work on “The Girl from the Hotel Excelsior” was commissioned by Tor Film Studio as part of the project “Digital restoration and digitisation of Polish feature, documentary and animated films in order to ensure access via all platforms (cinema, television, Internet, mobile devices) and preserve Polish film heritage for future generations”, and was co-funded through the Operational Programme “Digital Poland for 2014–2020”, priority axis II: “E-government and open government”, specific objective 2.3: “Digital availability and usefulness of public sector information”, sub-measure 2.3.2: “Digital availability of cultural heritage sources”.