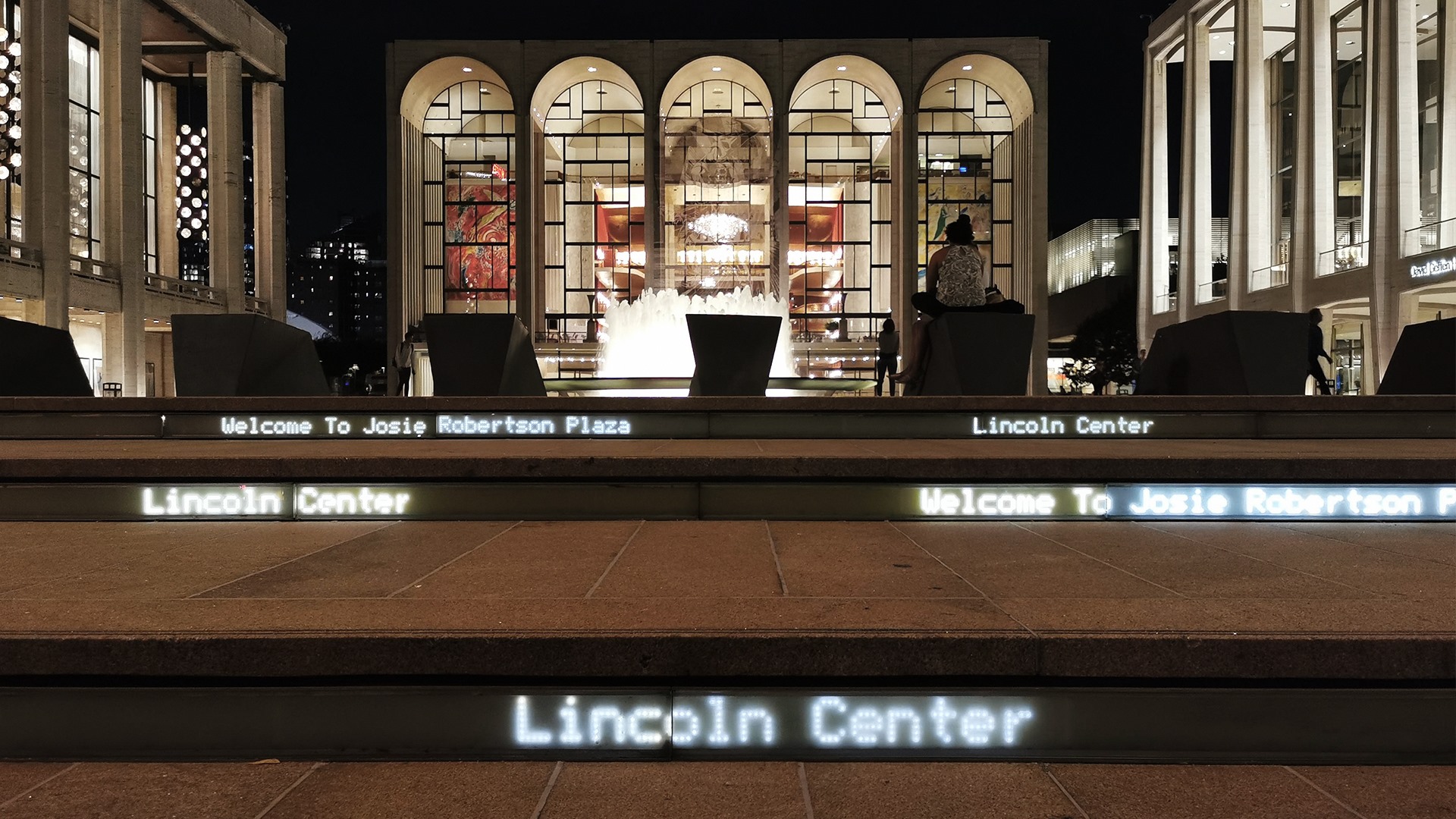 The audience at the 57th New York Film Festival, which ran from September 27 to October 13, was delighted with Fixafilm’s restorations of works by Sergei Parajanov.

The show was extremely popular and tickets sold out immediately, so an encore screening was added at the end of the festival. All this enthusiasm surrounded a triptych of short films by Sergei Parajanov – “Kyiv Frescoes” (1966), “Hakob Hovnatanyan” (1967) and “Arabesques on the Theme of Pirosmani” (1986) – restored in 4K quality within the framework of the Hamo Bek-Nazarov Project, which focuses on films from the Caucasus, Central Asia, and the former Soviet Borderlands. The restorations were supervised by Fixafilm’s CTO and digital image restoration specialist. Lukasz Ceranka, together with Daniel Bird, the director of the Hamo Bek-Nazarov Project.

The restoration of Hakob Hovnatanyan was a collaboration between Fixafilm and the National Cinema Center of Armenia, with financial support from Kino Klassika Foundation in London. Fixafilm cooperated with the Dovzhenko Centre in Kyiv on the restoration of “Kyiv Frescoes”. Work to restore “Arabesques on the Theme of Pirosmani” is still in progress, with the participation of Georgian Film and the Georgian National Film Center in Tbilisi, and S.Parajanov Museum in Yerevan, and financial support from Kino Klassika Foundation.

The Parajanov shorts will also be screened at the upcoming Association for Slavic, East European, and Eurasian Studies (ASEEES) convention in San Francisco on November 23. There will be a roundtable discussion to mark the 50th anniversary of the release of Sergei Parajanov’s best-known film, “The Colour of Pomegranates”. Speakers will include Daniel Bird, director of the Hamo Bek-Nazarov Project, and James Steffen, author of “The Cinema of Sergei Parajanov” and our consultant on restorations of the Parajanov triptych.

James Steffen is also participating in Unknown Parajanov, a project to scan and restore the complete outtakes from “The Colour of Pomegranates”, a collaboration between the National Cinema Centre of Armenia and Fixafilm.