Fixafilm on the set of “The Turncoat” 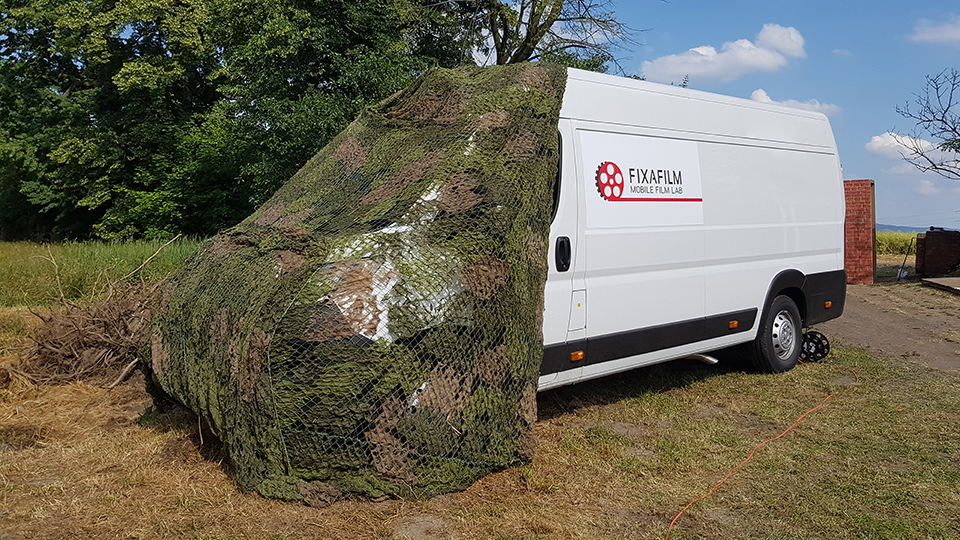 In July and August, shooting for Oscar-winner Florian Gallenberger?s film “The Turncoat” took place in Poland and Germany. Fixafilm had the pleasure of providing on-set DIT services.

“The Turncoat” is a drama based on Siegfried Lenz’s novel “Der Uberlaufer”, set during the Second World War. The hero is a young Wehrmacht soldier who starts to question the point of the war. Tormented by doubts as to who the real enemy is, he wonders whether his true allegiance should be to the Fatherland or his own conscience.

Fixafilm was able to work on location for “The Turncoat” thanks to our mobile DIT system. Fixonset is a portable, stand-alone digital laboratory. It is designed for use indoors, as well as outdoors from inside our specially equipped bus, allowing us to work anywhere, in all kinds of conditions!