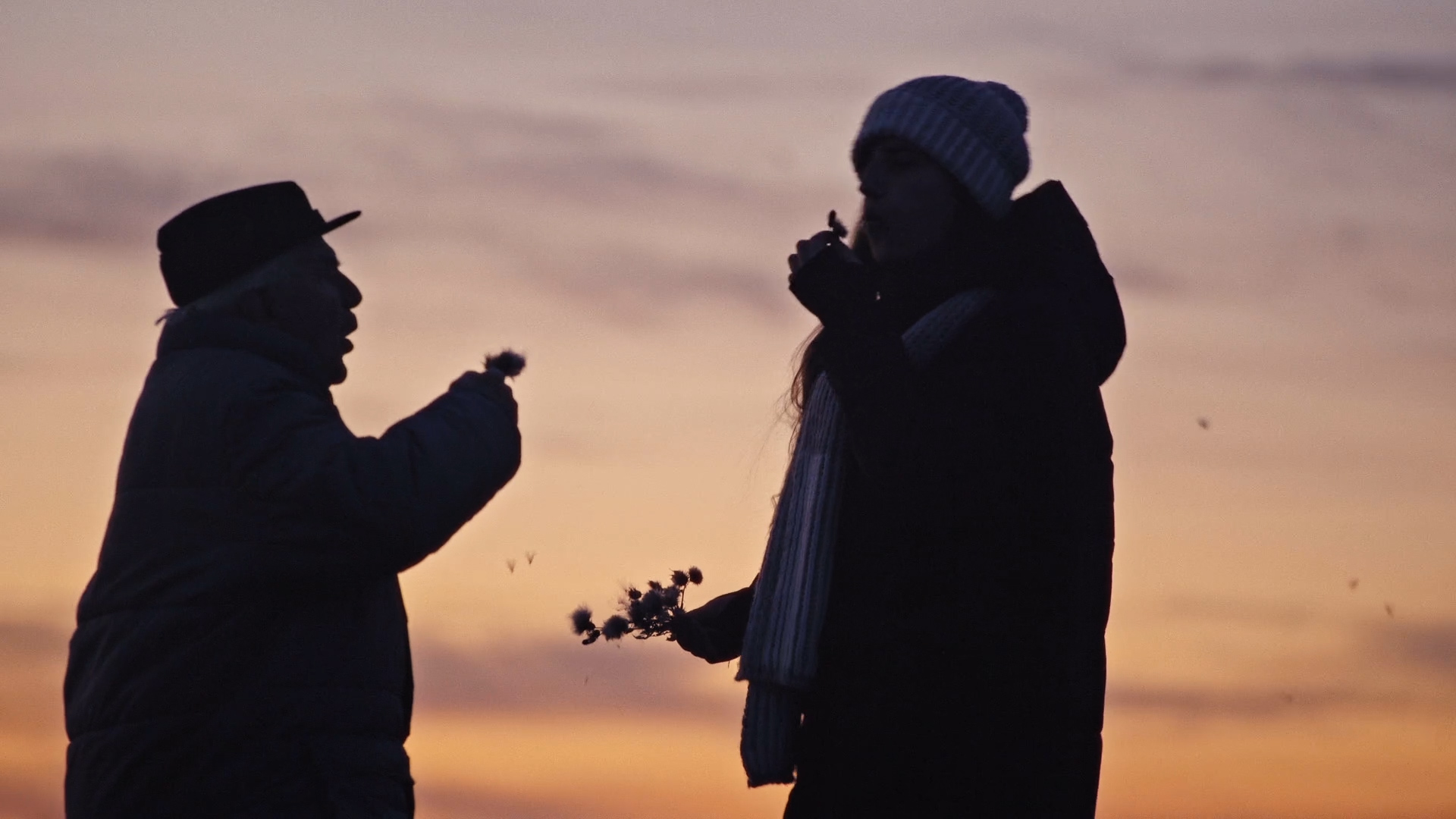 A documentary by Zofia Kowalewska will premiere at the 61st Krakow Film Festival, which starts on May 30. Fixafilm was responsible for the postproduction.

A 92-year-old Zdzisław and his 25-year-old granddaughter set out on a 5000 km journey to a remote village in Kazakhstan. For him, this marks a return to where he was exiled as a teenager by the Soviets during WWII. After 70 years, he once again travels to the land of his childhood, in search of his first love, that he was forced to leave behind. The granddaughter is looking to support him through his arduous journey while discovering the reality behind the bedtime stories she heard as a child. Delving into his past, they grow closer. They both get the chance to say goodbye. Grandpa to the journey of his life, granddaughter to her beloved grandpa.

Only the Wind is a sophomore film by Zofia Kowalewska who debuted with Bonds (2016) that has won over 40 awards at prestigious festivals worldwide and was shortlisted among ten films competing for an Oscar in 2017. In Only the Wind the director focuses her camera again on the closest family members. The film was produced by Stanisław Zaborowski and Daria Maślona through their Silver Frame label.

Our studio was responsible for digital postproduction. We conducted colour grading, conforming, visual effects, prepared the opening and end credits, and delivered the final masters.

Only the Wind takes part in the National Competition of the 61st Krakow Film Festival held in a hybrid formula from May 30th until June 6th. The film will be presented at cinemas and online.