Culture.pl – Fixafilm invited as an expert to the Golden Apricot Film Festival in Armenia 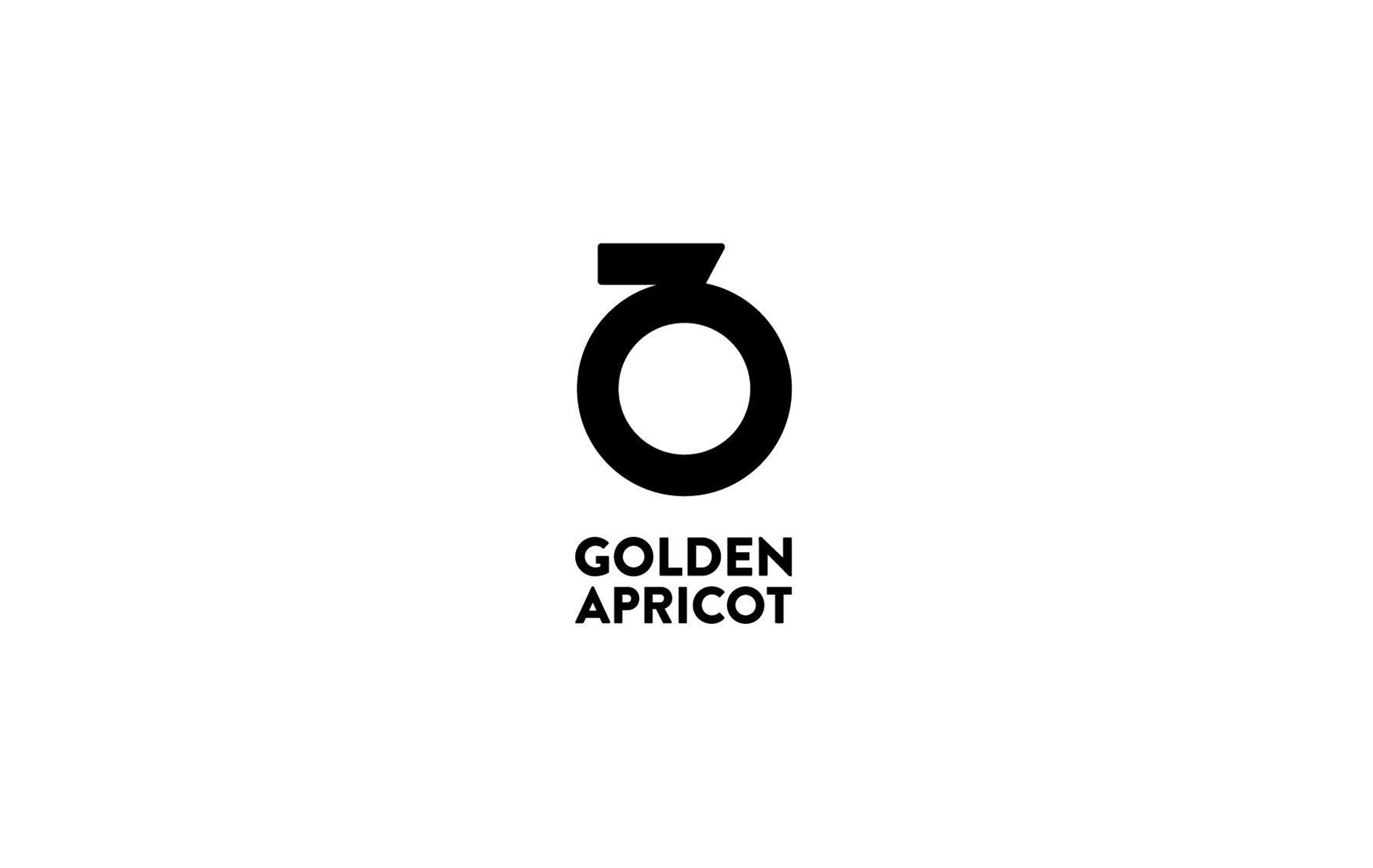 Golden Apricot Film Festival is the largest, most important film event in Armenia. Held since 2004, it has hosted such stars as Wim Wenders, Bela Tarr, and Kim Ki-duk. This year, Poland will be a special guest in the festival’s industry section.

Numerous important projects and initiatives will be featured as part of the Polish program (8–12/7/2019), and there will be a retrospective of films by Wojciech Jerzy Has. The festival audiences will be able to see four of his digitally restored films: the famous The Saragossa Manuscript, How to be Loved, The Hourglass Sanatorium, and Farewells. […]

During the festival, this Polish director’s films will be […] a pretext to debate contemporary ideas regarding film restoration. An expert guest on this panel will be Fixafilm, the company responsible for restoring Farewells and several short films by Sergei Parajanov, a classic director of Armenian descent.

Previous
One Man Dies A Million Times – in search of humanity
Next
Hitch-hiking across the world, or trip for one smile