Fixafilm invents its own method for eliminating the Dufaycolor effect 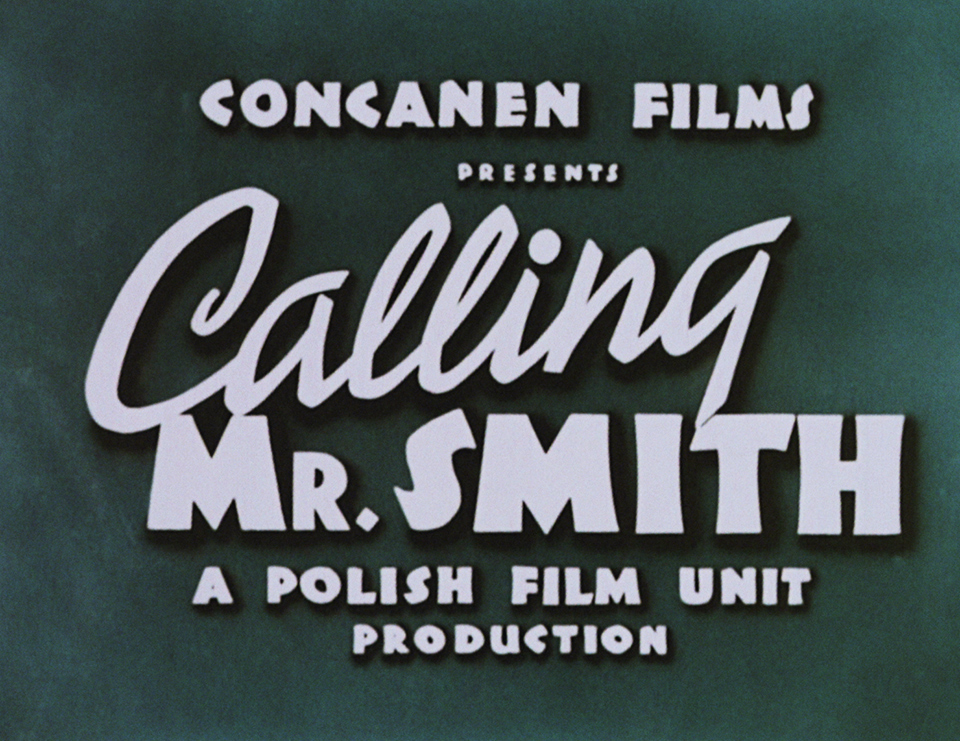 News
Fixafilm’s team of experts had the pleasure of digitally restoring, colour-correcting and mastering the film Calling Mr. Smith, one of the few colour films made during the war.  Its colour effect was achieved through the Dufaycolor process, a technique which involved coating the film with a filter mosaic lattice of red, green and blue lines. The footage was then processed to produce a colour film crisscrossed with lines.  This technique is a headache when attempting to project such films on modern digital devices, which clearly display the thin, vertical moiré lines. The Dufaycolor process used on this film was rather a challenge for Fixafilm, since the usual restoration procedures could not be applied. Specifically for this complex footage, Fixafilm’s specialists came up with their own method to remove the effect, thus allowing the film to be restored.  Calling Mr. Smith, by Stefan and Franciszka Themerson, is a propaganda documentary from 1943, commissioned by the Film Office of the Ministry of Information and Documentation of the Polish Government-in-Exile in London. The film aimed to raise British awareness of the Nazis’ crimes against the nations they had conquered. Calling Mr. Smith highlights in particular how culture was being eradicated in the occupied countries.  The film merges animation with live-action wartime footage. The animated sequences were shot on a specially designed stand using handmade slides, and the soundtrack contains classical music by Chopin, Bach and Szymanowski.
Previous
Season wins best photography award at the 42nd Göteborg Film Festival!
Next
Parajanov’s Hakob Hovnatanyan on the big screen!