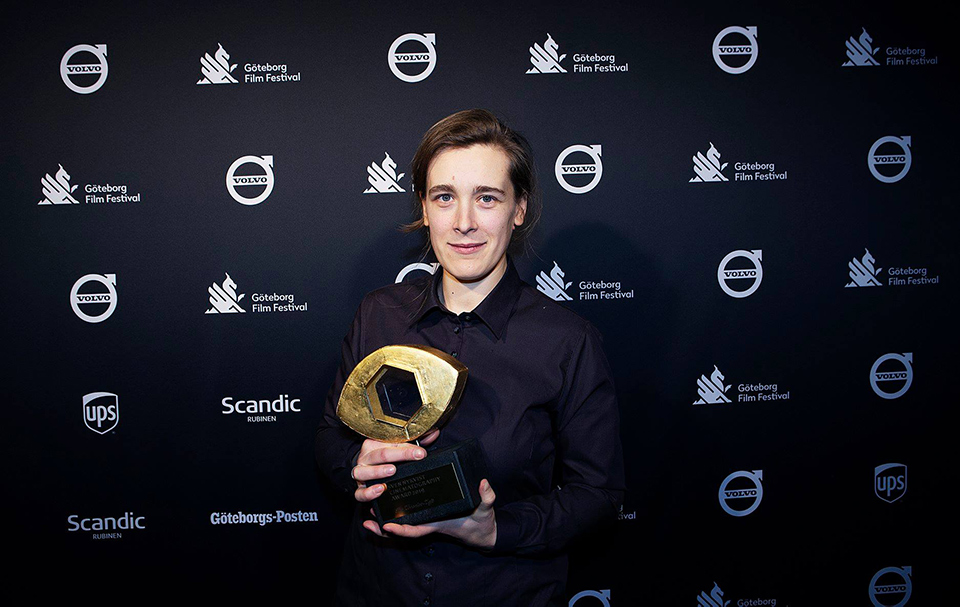 We are pleased to report that, during the 42nd Göteborg Film Festival, the Sven Nykvist Cinematography Award was presented to Ita Zbroniec-Zajt for her work on John Skoog’s film Season.

Zbroniec-Zajt’s atmospheric, artistic camerawork is truly enchanting. Each shot has been carefully thought out, and the poetic images temporarily allow us to join the community in Skåne county, where the film is set. The festival jury’s decision to award her the prize was swayed by the lyrical blend of documentary and fictional elements in the film.

This was merely the latest of this outstanding lady’s accomplishments. In 2016, Ita Zbroniec-Zajt won a Guldbagge (a so-called Swedish Oscar) for her photography on the film The Yard, and was also nominated for her work on My Aunt in Sarajevo and Granny’s Dancing on the Table. She studied cinematography at the State Higher School of Film, Television and Theatre in Łódź, and attended the Budapest Cinematography Masterclass with Vilmos Zsigmond and Elemér Ragályi in 2011.

Fixafilm has had the pleasure of working regularly with Ita Zbroniec-Zajt, including on My Aunt in Sarajevo, The Yard and Little Crushes. For Season, our team of specialists did post-production work and provided DIT services on the film set.