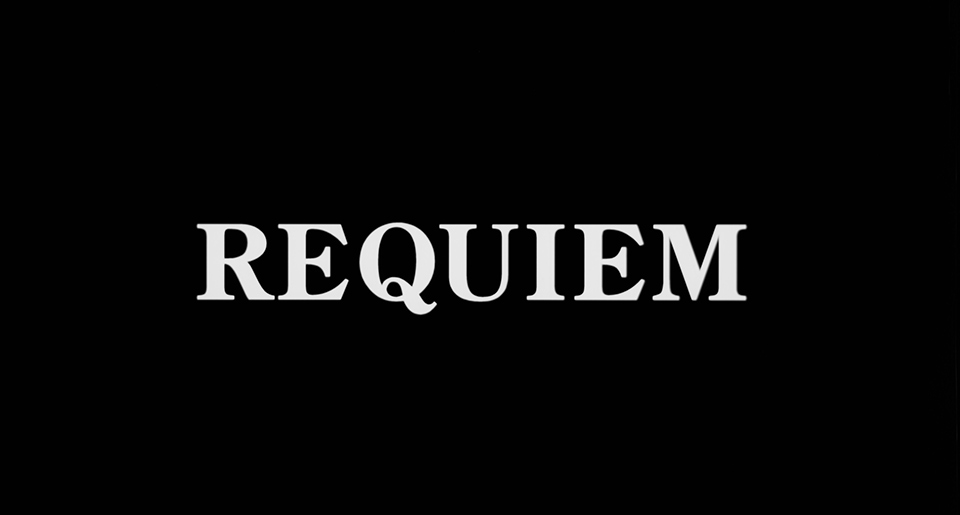 News
We are glad to announce that we had the pleasure of digitally restoring Witold Leszczynski’s film Requiem from 2001. Fixafilm’s experts also did the colour correction and mastering. Requiem is a poetic film that depicts the Polish countryside in fairytale shots captured by the director of photography, Zbigniew Wichlacz. The film’s hero, Bartlomiej, delivers eulogies at local  funerals, profoundly touching the hearts and memories of the congregation. When Bartlomiej senses his life is coming to an end, he decides to find himself a worthy successor for the job. In Requiem, reality is interwoven with magical elements, and life intermingled with death. Although this is a story of how death is inescapable, it still gives us hope. After all, if we lived our lives well, we would not require eulogies to pass through the Pearly Gates. The director gave the best possible synopsis himself: “This is a film about the beauty of the world, about love and death, about tenderness and brutality”. We invite you all to watch this new digitally restored version. The restoration of Requiem was commissioned by Zebra Film Studio as part of the project “Digital restoration and digitisation of Polish feature, documentary and animated films in order to ensure access via all platforms (cinema, television, Internet, mobile devices) and preserve Polish film heritage for future generations”, and was co-funded through the Operational Programme “Digital Poland for 2014–2020”, priority axisII: “E-government and open government”, specific objective 2.3: “Digital availability and usefulness of public sector information”, sub-measure 2.3.2: “Digital availability of cultural heritage sources”.
Previous
Barrier, or how to break out of the mould
Next
Works by Sergei Parajanov at IFFR 2019