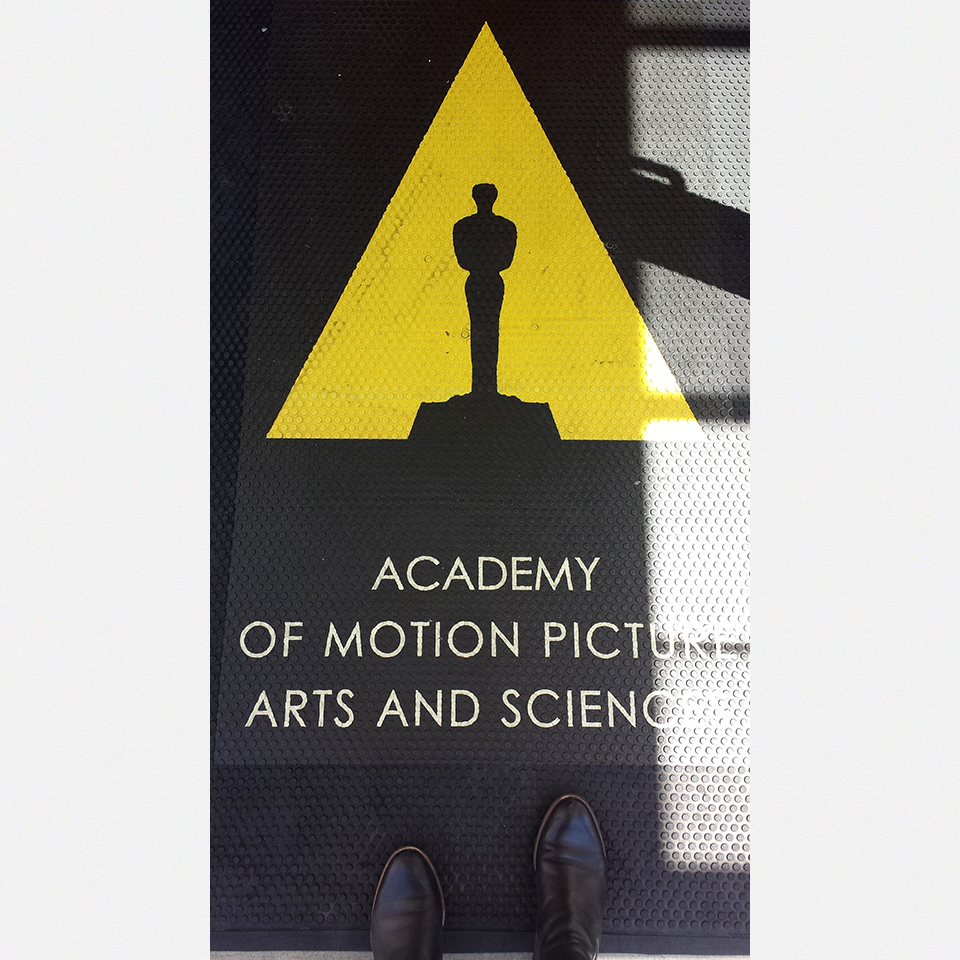 This year’s 73rd FIAF (International Federation of Film Archives) Congress was held in Los Angeles from April 28–May 3. It was hosted by the Academy Film Archive and the UCLA Film & Television Archive. The overall theme was Latin American archive films, with a few screenings devoted to jewels of Hollywood cinema.

We appeared at the congress as vendors for the third time (already a tradition), and would like to thank our hosts for their warm welcome and professional organisation of the event.