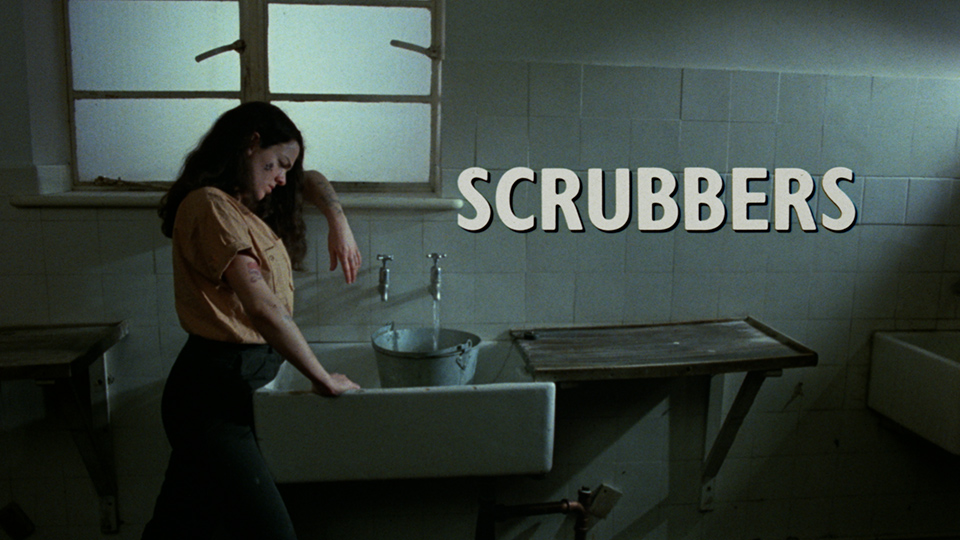 Once again, we were invited to cooperate with Watch Works Ltd. Our previous collaboration was during the remastering of three films for the Jonathan Demme Presents: Made in Texas project, which officially opened the American SXSW Festival in 2015. This time, we were asked to remaster the feature film Scrubbers from 1982. It tells the story of a British borstal and its female residents, who are often stripped of their parental rights and fall into drug and alcohol abuse. The film also touches on the commonly overlooked issue of violence among underage girls.

Our work involved digital cleanup, image stabilisation, grain management and colour correction – all in the shortest possible timeframe. The remastering was a part of the BFI’s UHF programme, which aims to offer British citizens easier access to legal culture.