New York premiere of The Loner 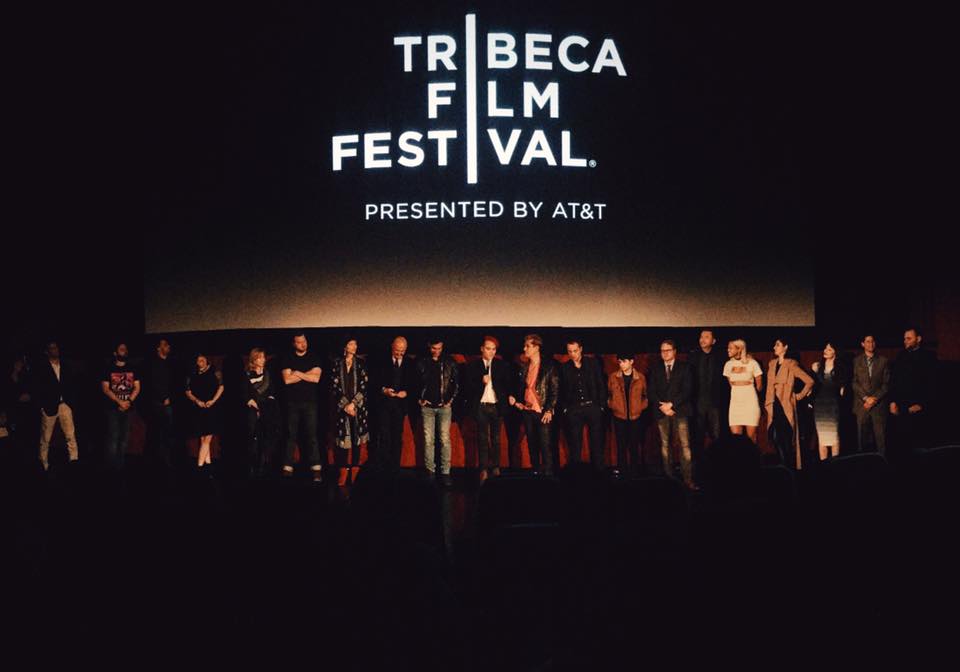 Last Friday, the opening of the Tribeca Film Festival 2016 saw the premiere of The Loner, for which we had the pleasure of doing the post-production. It tells the shocking story of Behrouz, an Iranian gangster who, despite life’s adversities, attempts to turn over a new leaf – unsuccessfully, alas. His mafia past catches up with him, mingling with recollections of a childhood spent fighting in child soldier units, and his opium addiction – all with lavish helpings of chase scenes, action, and hypnotic images of Los Angeles by night that even David Lynch would be proud of.

Debut director Daniel Grove and his director of photography, Steven Capitano Calitri, were with us for several weeks in December, fine-tuning the correction and numerous special effects. We spent many long days in debates over the neon colours, and the hero’s drug-induced “visions” and wartime flashbacks. The fruit of our cooperation is a film with outstandingly original visual and soundtrack layers, which was acclaimed after its New York premiere and already has a large fanbase. Reviews from thrilled critics comparing Daniel Grove to Quentin Tarantino leave us feeling even more satisfied to have been involved in the project. Thank you!