Who Will Write Our History – a colour-correction challenge for Fixafilm 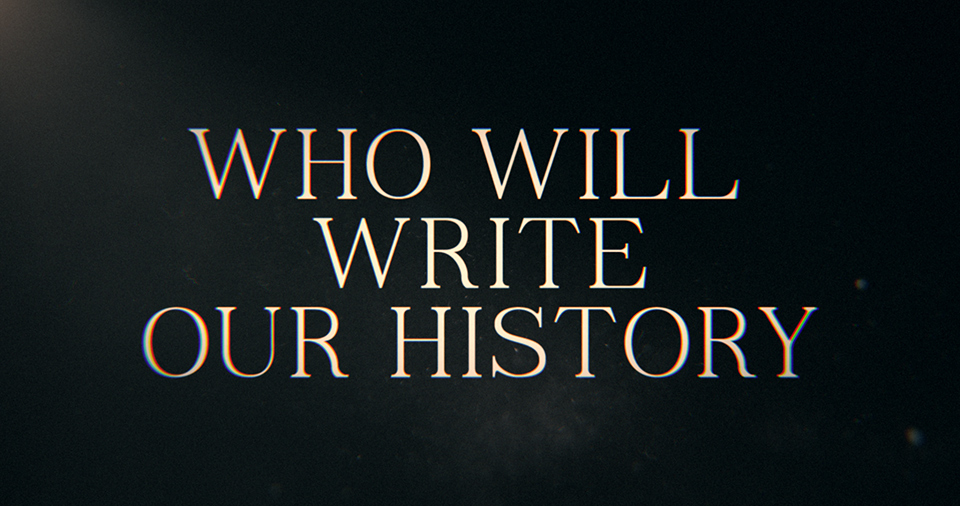 Rekonstrukcja / Wydarzenia
Too complicated? Can’t be done? Not for Fixafilm’s experts! We had the honour of being part of the making of Who Will Write Our History, a dramatised documentary directed by Roberta Grossman. The entire venture was executive-produced by Nancy Spielberg, and the film is a Polish–US co-production, involving Katahdin Productions in America and Match&Spark in Poland. We agreed to do some unusual and highly complex colour-correction for this film. Our experienced colourist, Gosia Grzyb, not only adjusted the film footage to imitate the palette of the original wartime source footage, but also digitally aged the contemporary footage. Additionally, our team restored various archive material and processed some interviews shot on green screen. Grossman’s film is based on Samuel Kassow’s book of the same title, which described the clandestine activities of the Oyneg Shabes organisation that documented the lives (and eventual extermination) of the Jewish community in the Warsaw Ghetto. Hundreds of thousands of letters, photographs, reports and recollections buried deep underground in metal boxes – such was the legacy they left behind in the hope that the world would not forget about them and the crimes that had been committed. The Oyneg Shabes Archive became one of the most valuable sources of information on the lives of the ghetto’s residents. Today, still only around two-thirds of the hidden documents have ever been found. Now we can look back on those events, thanks to Grossman’s film which combines a fictionalised adaptation of the book, interviews with historians, and archival film footage restored by Fixafilm.
Poprzednie
„Kto napisze naszą historię”, czyli wyzwanie korekcyjne dla Fixafilm
Następne
Zakończyliśmy rekonstrukcję serialu Tygrysy Europy!

This website uses cookies to improve your experience while you navigate through the website. Out of these, the cookies that are categorized as necessary are stored on your browser as they are essential for the working of basic functionalities of the website. We also use third-party cookies that help us analyze and understand how you use this website. These cookies will be stored in your browser only with your consent. You also have the option to opt-out of these cookies. But opting out of some of these cookies may affect your browsing experience.
Necessary Always Enabled
Necessary cookies are absolutely essential for the website to function properly. These cookies ensure basic functionalities and security features of the website, anonymously.
Functional
Functional cookies help to perform certain functionalities like sharing the content of the website on social media platforms, collect feedbacks, and other third-party features.
Performance
Performance cookies are used to understand and analyze the key performance indexes of the website which helps in delivering a better user experience for the visitors.
Analytics
Analytical cookies are used to understand how visitors interact with the website. These cookies help provide information on metrics the number of visitors, bounce rate, traffic source, etc.
Advertisement
Advertisement cookies are used to provide visitors with relevant ads and marketing campaigns. These cookies track visitors across websites and collect information to provide customized ads.
Others
Other uncategorized cookies are those that are being analyzed and have not been classified into a category as yet.
SAVE & ACCEPT