FIXAFILM at film festivals in November 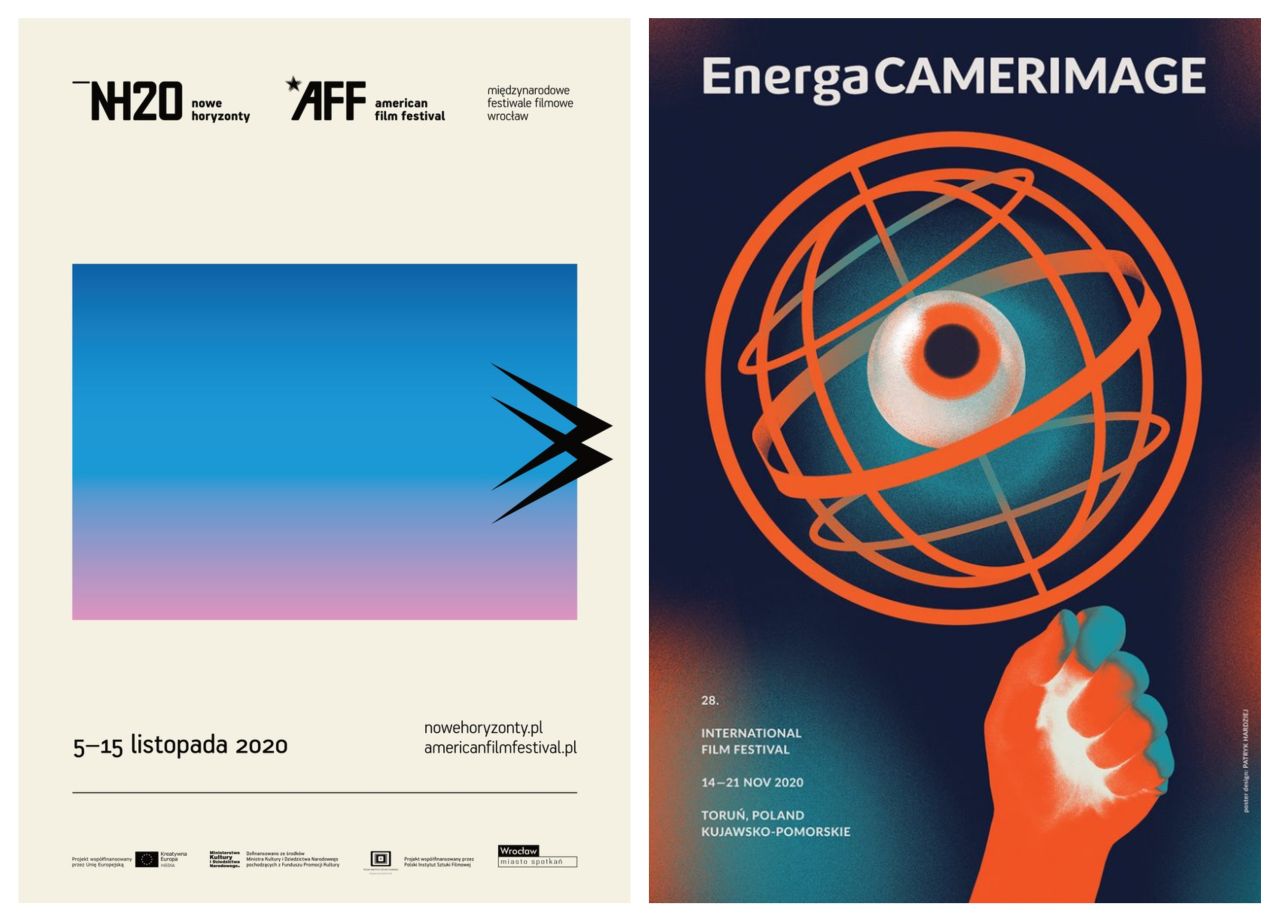 Last week we had a chance to share our experience in postproduction and restoration during events organised by the EnergaCamerimage Film Festival and American Film Festival.

The inspiration for both panels was our co-production HOPPER/WELLES by Orson Welles, which was presented at EnergaCamerimage and the American Film Festival. This extraordinary documentary emerged from five hours of footage of a 1970 conversation between the Citizen Kane director andDennis Hopper, who was highly popular at the time, after his cult directorial debut Easy Rider. The film premiered at Venice Film Festival this September and was produced by Filip Jan Rymsza (The Other Side of the Wind, Mosquito State) in cooperation with Bob Murawski (Grindhouse Releasing) and Wojtek Janio (Fixafilm).

A panel “We’ll fix it in Poland: Hopper/Welles case study” featuring Fixafilm CEO Wojtek Janio, senior colourist Małgorzata Grzyb, and producer Filip Jan Rymsza was part of US in Progress, an industry event to accompany the American Film Festival. The participants talked to Marta Bałaga (Cineuropa) about the challenges of working on the black-and-white documentary, and building bridges between film industries in Europe and America, a goal inscribed in the US in Progress program. Fixafilm has been a partner of the event for the last six years; we contribute to making American indie films by offering in-kind postproduction services as an award. During this year’s edition, our prize went to two projects – Homebody (dir. Joseph Sackett, prod. Joy Jorgensen) and Ludi (dir. Edson Jean, prod. Fabiola Rodriguez and Mark Pulaski).

Meanwhile, a seminar at the EnergaCamerimage festival held in Toruń focused on the restoration and production of HOPPER/WELLES. Academy Award winner Bob Murawski, who edited and co-produced the doc, participated along with the producer, Filip Jan Rymsza, and Fixafilm CTO Łukasz Ceranka, who supervised the restoration. In a discussion moderated by Olaf Budek, the participants debated the challenges of restoring the 16mm footage shot by Welles in 1970, and the creative role of producers trying to guess director’s intentions from 50 years ago.

Due to restrictions caused by the COVID-19 pandemic, both festivals and their accompanying industry events were held online, available to logged-in participants.