"On the silver globe" once again in NYC! 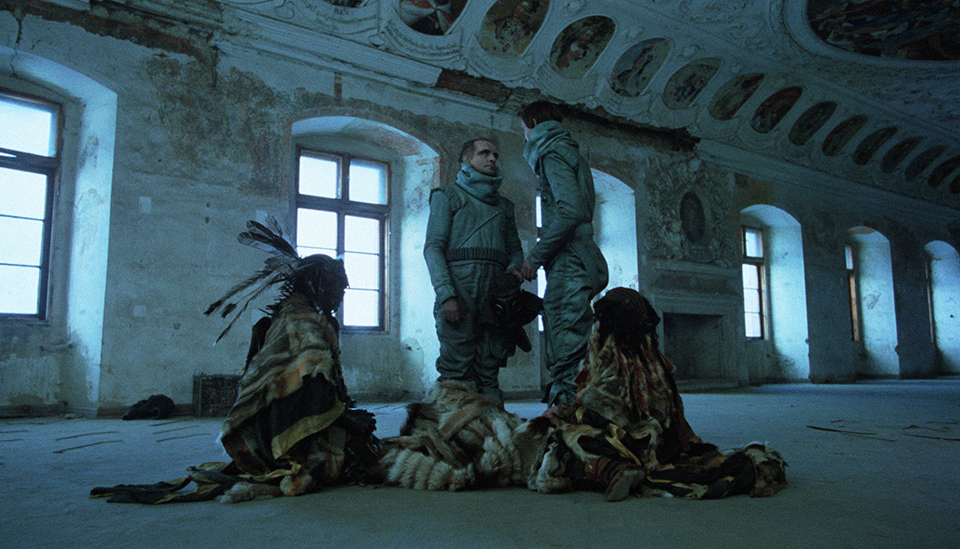 The New York re-premiere of On the Silver Globe, restored by Fixafilm – which took place this February, thanks to the Film Society of Lincoln Center – met with a great response! The winter screening had huge numbers of fans queuing at the box-office, as well as plenty of media publicity – all of which led to daily showings of On the Silver Globe at the Center’s cinema last week. We are doubly glad, because this is not some light-hearted film to be watched between shopping and the gym. Quite the reverse: it requires concentration, contemplation and time which, in one sense, have become “luxuries” in our world today.

The series of screenings has just come to an end, garnering excellent reviews from many prestigious magazines. Tickets were sold out weeks in advance. Audiences left the cinema thrilled and bewildered by the world Żuławski had created.

News like this really gives us a boost, as we sit honing images to perfection for weeks on end!

Here are some reviews:

Previous
“Digital restoration of works of Polish cinematography” at the 9th Polish Film Institute awards
Next
My Aunt in Sarajevo project complete!