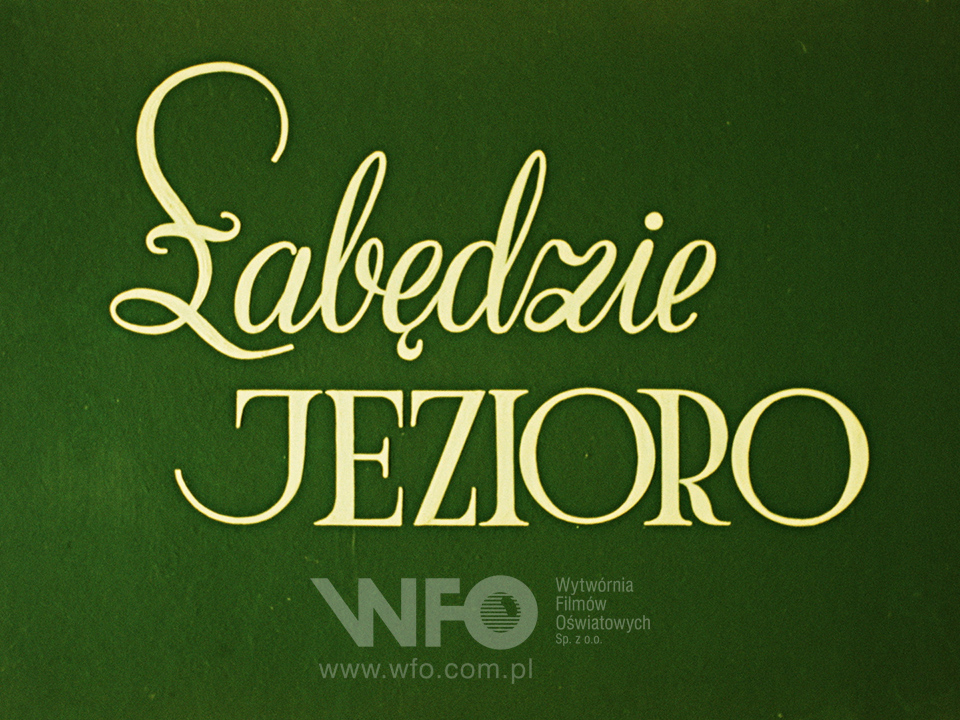 Włodzimierz Puchalski (born March 6, 1909; died January 19, 1979) was one of the first Polish wildlife film-makers. He coined the term “bloodless hunting” to describe wildlife photography, and also organised the first nature photography exhibition in Poland. Most of his films were made in black and white, one reason being because he was colour-blind. Birds were the love of his life, as well as the most common subject in his work.

We had the pleasure of remastering four of his films, including the unique Swan Lake, in colour.

Previous
On the Silver Globe re-premiere at the Lincoln Center, NY
Next
Another Juliusz Machulski film restored