Head of Fixafilm was a guest in Polish TV 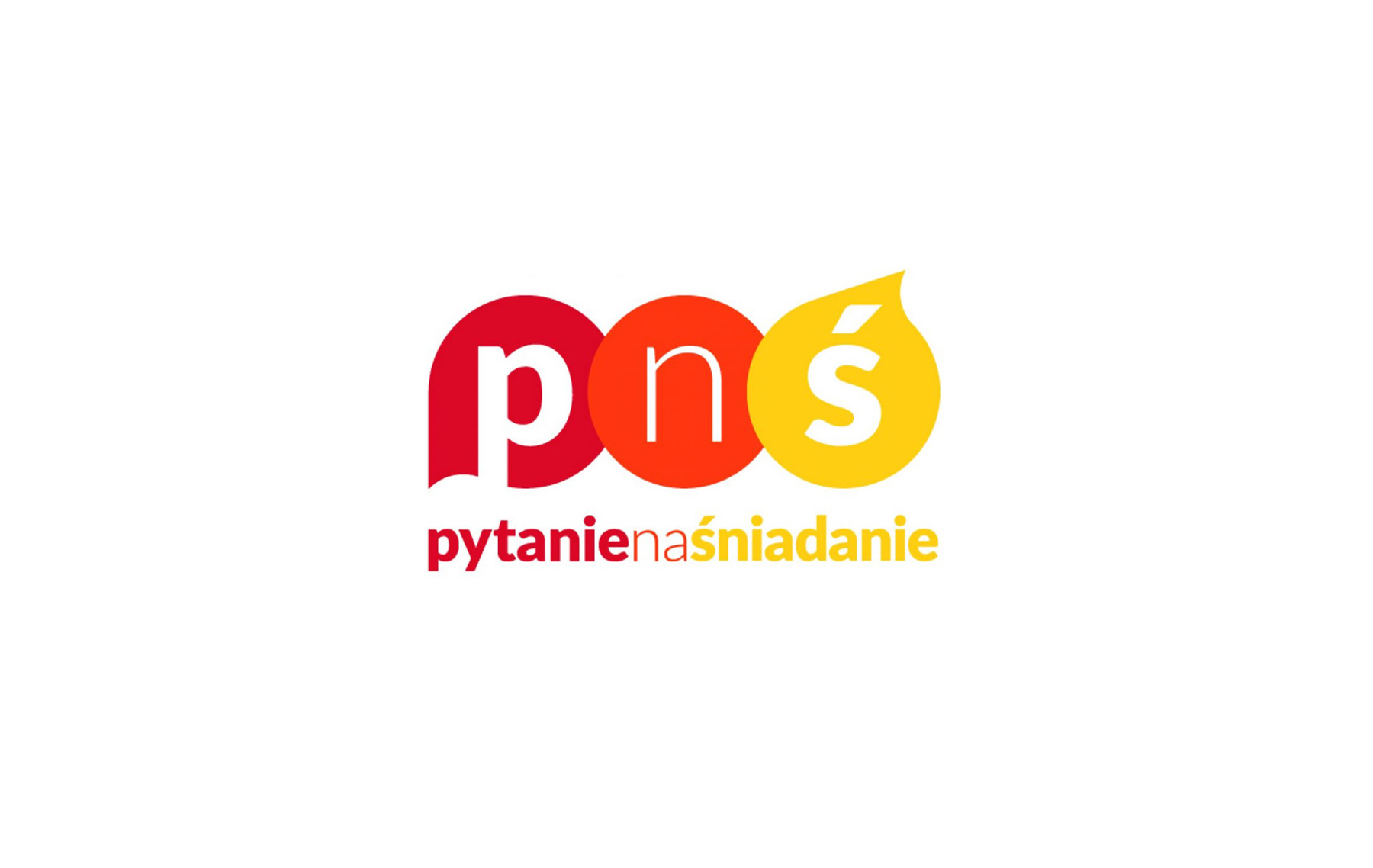 Andrzej Łucjanek was a guest on the morning show, “Questions For Breakfast”, to speak about the digital restoration of Jacek Koprowicz’s classic occult horror, “Medium”. This coincided with yesterday’s re-release of the film. The premiere at Kino Kultura was attended by cinematographers Wit Dąbal and Jerzy Zielinski. The film can be seen on the big screen along with its star-studded cast (Wladyslaw Kowalski, Michal Bajor, Grazyna Szapołowska, Jerzy Stuhr and Jerzy Zelnik). Jacek Koprowicz and Jerzy Zielinski will also give a masterclass about the visual style of the film at this year’s Camerimage festival on November 18th, 2014.

Previous
And the winner is… "Underdog"!
Next
Repremiere of "Medium"