Experts of Fixafilm gave a lecture on Arri Workshop 2014 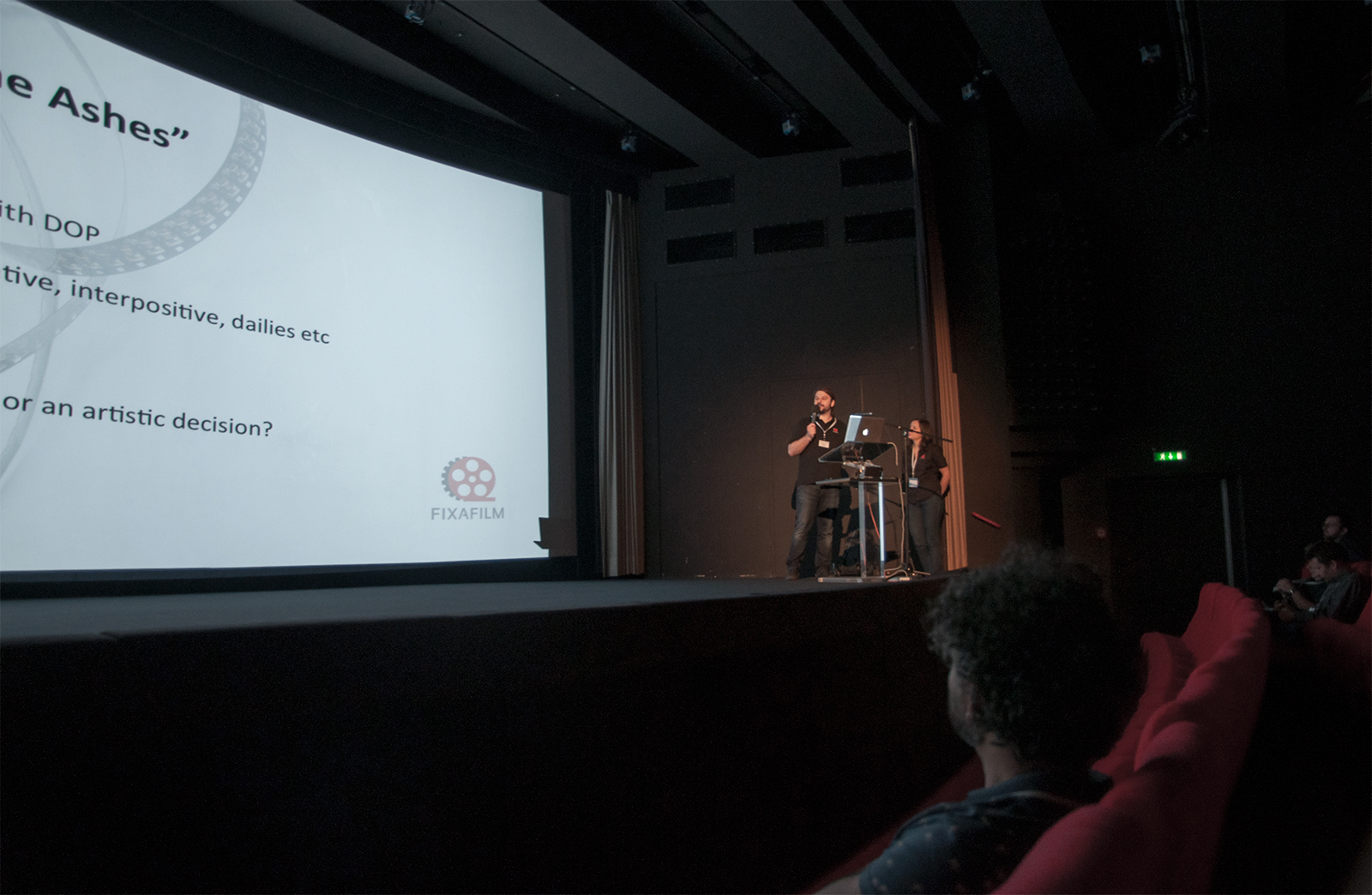 Fixafilm returned to the annual ARRI Archive Workshop on 2-3 June, 2014. Once again, our team, consisting of Lukasz Ceranka, Małgorzata Grzyb and Wojtek Janio, delivered a great lecture about the digital restoration of Andrzej Wajda’s 4-hour epic, “The Ashes” (1965). Our team discussed using and joining together film negatives, theatrical copies, and dailies during the film’s restoration and colour grading processes.

The lecture was a great success, during which we presented a 4K anamorphic version of the trailer. The restoration was commissioned by Studio Filmowe Zebra within the KinoRP program. Additional funds and support were provided by PKN Orlen and the Polish Film Institute.

Previous
"Little Crushes" premieres September 5th!
Next
Pisf.pl – Fixafilm with the award for the best restoration