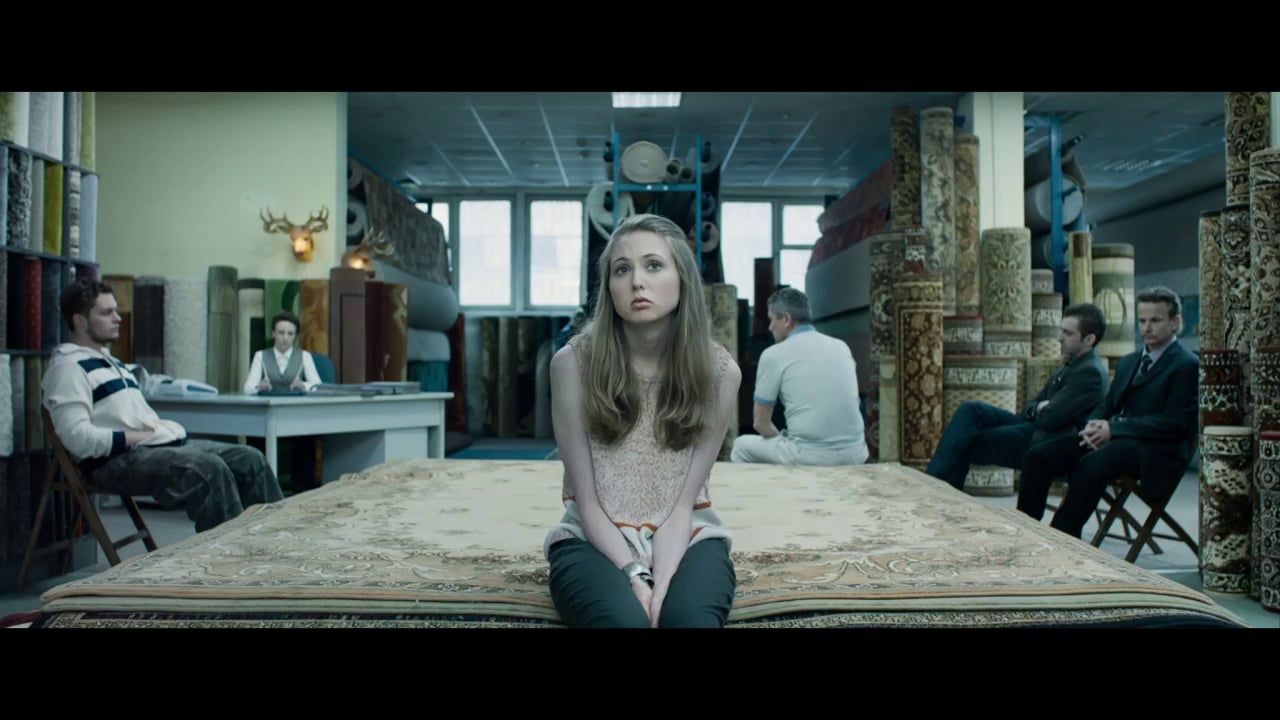 Grzegorz Jaroszuk’s “Kebab & Horoscope” is having its world premiere at the Karlovy Vary International Film Festival. the film will be screened in 4K.

“Kebab & Horoscope” is the only fully-completed Polish film that will be presented in competition at this year’s festival. The public will be the first to see the new film by the young, Polish director whose short film, “Frozen Stories”, garnered numerous awards around the world.

Our participation in the project began as early as production. We were on set in order to provide previews of dailies and color graded the material as the filmmakers shot. Our work on the project concluded with final colour grading, online editing, grain management, and exporting master copies. The post-production process was completed in 5K (RED Epic’s native resolution) during which we implemented the Academy Color Encoding System (ACES).

“Kebab & Horoscope” is awaiting its domestic theatrical release in Poland this fall.