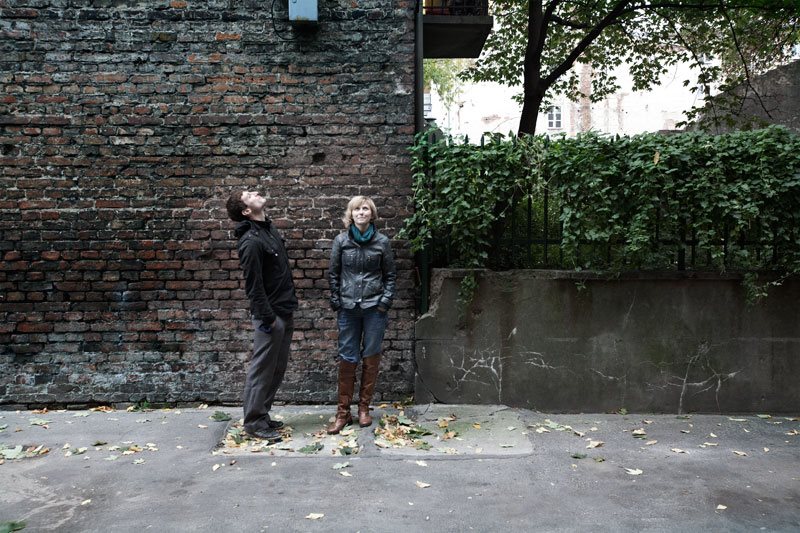 This duo won numerous awards for their 2009 feature debut “Little wires”. Fixafilm will be responsible for the postproduction process – conforming, colour grading, VFX/GFX and delivering the project in various distribution formats

Previous
"Stranger" is ready!
Next
Man at war