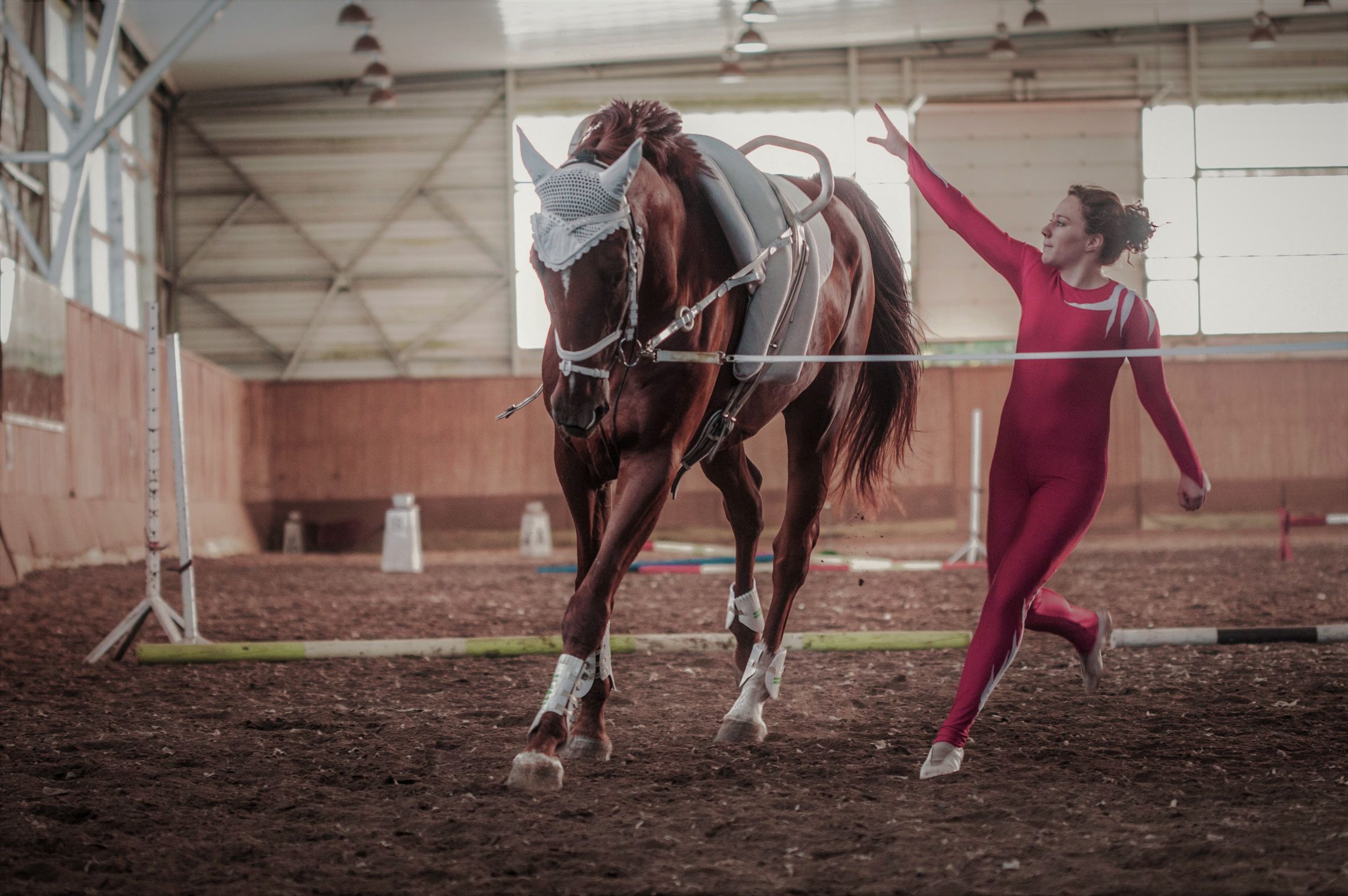 Three members of the amateur vaulting team, a girl, a teenager and a woman confront their weaknesses in order to fulfil their dreams. They don’t realize that the fight they’ve put up to go professional may turn out more rewarding than the goal it served them for. Documentary was written and directed by Monika Kotecka and Karolina Poryzała, and produced by Lava Films. Fixafilm was responsible for the postproduction.