“The Devil’s Seed”, based on a screenplay by Vytautas Žalakevičius and directed by Algimantas Puipa, is considered one of the most distinguished examples of Lithuanian cinema. The film portrays rural life in early 20th-century Lithuania and featured a cast of renowned Lithuanian talents. The restoration at FIXAFILM was commissioned by the Lithuanian Film Centre. 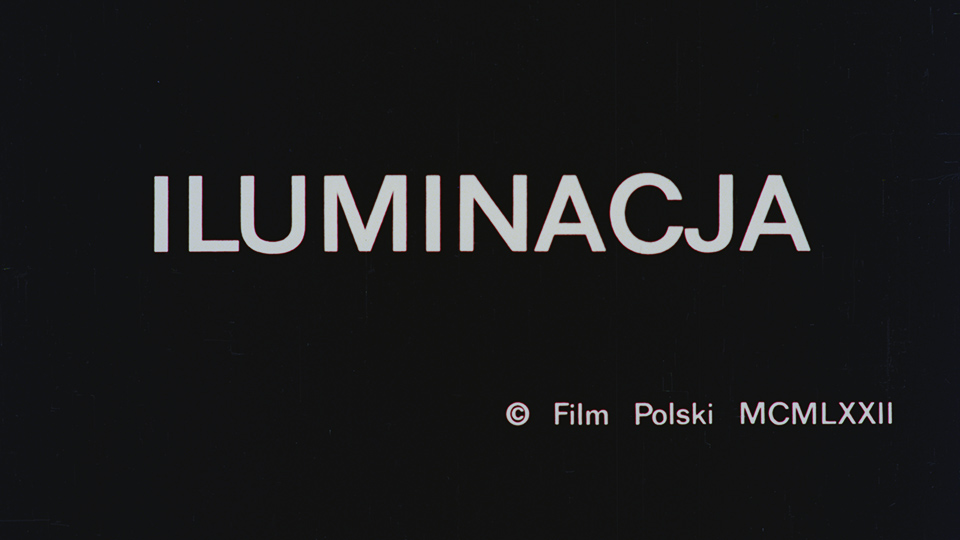 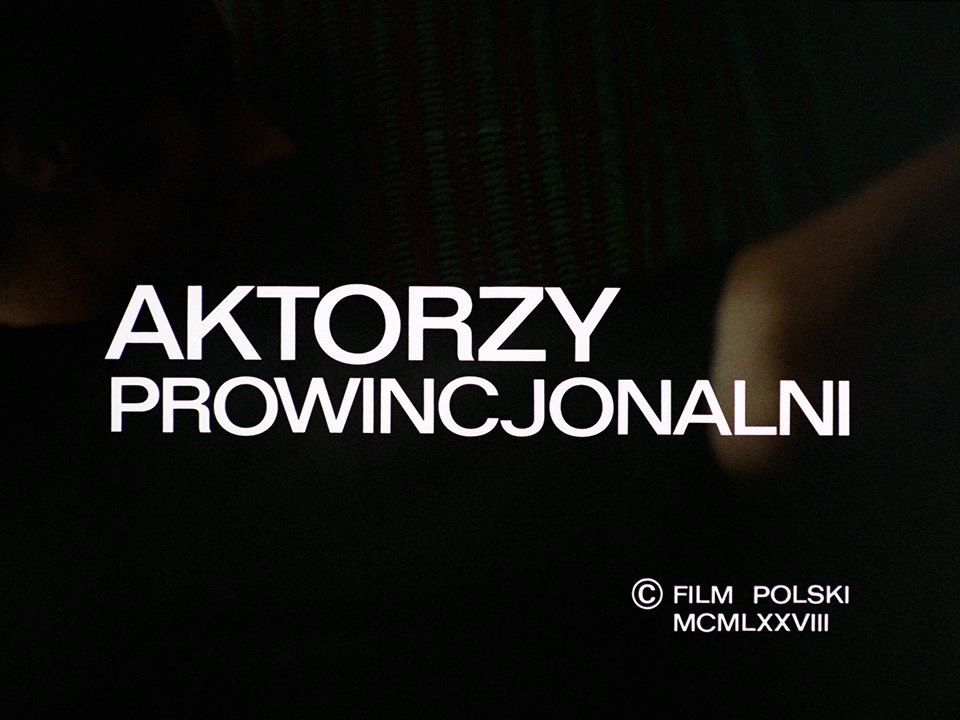 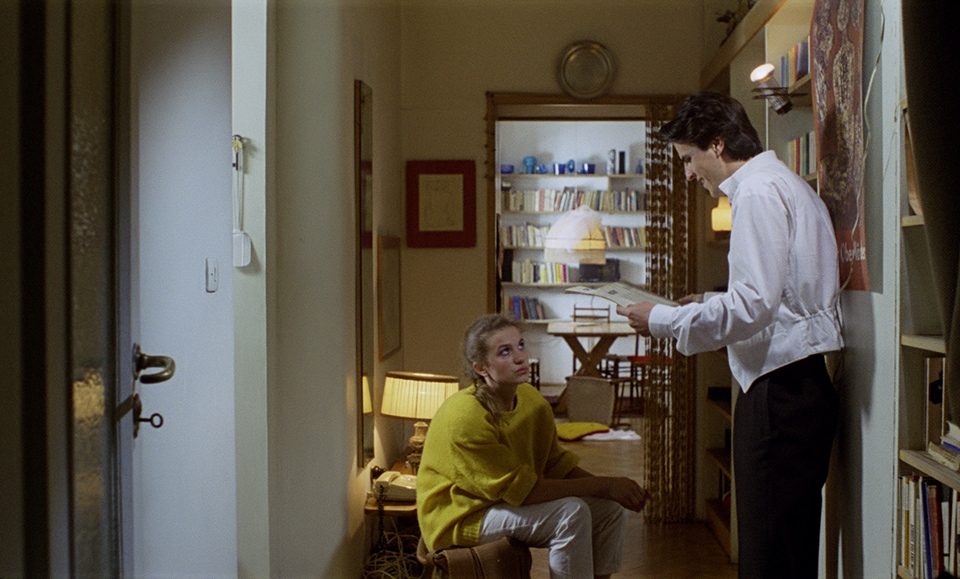 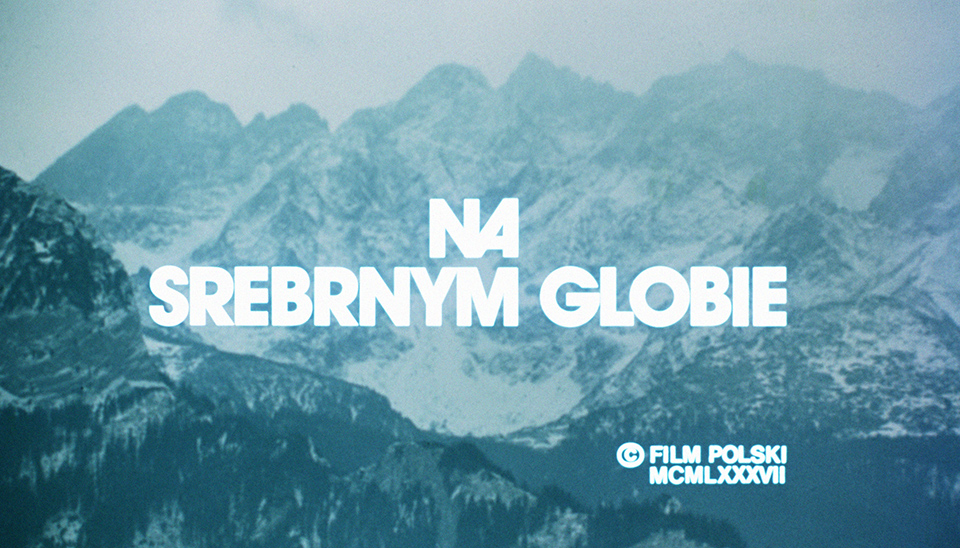 On the silver globe
Restoration 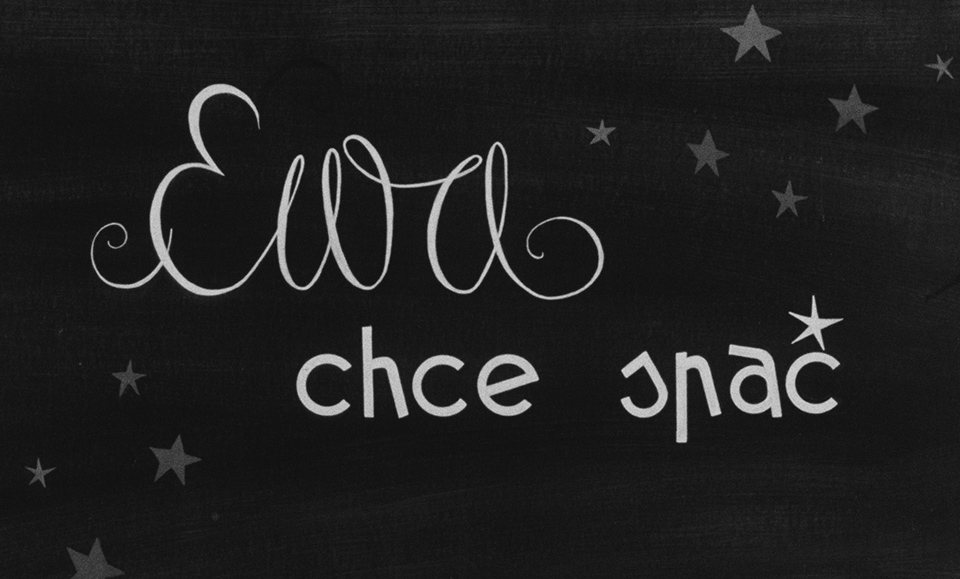 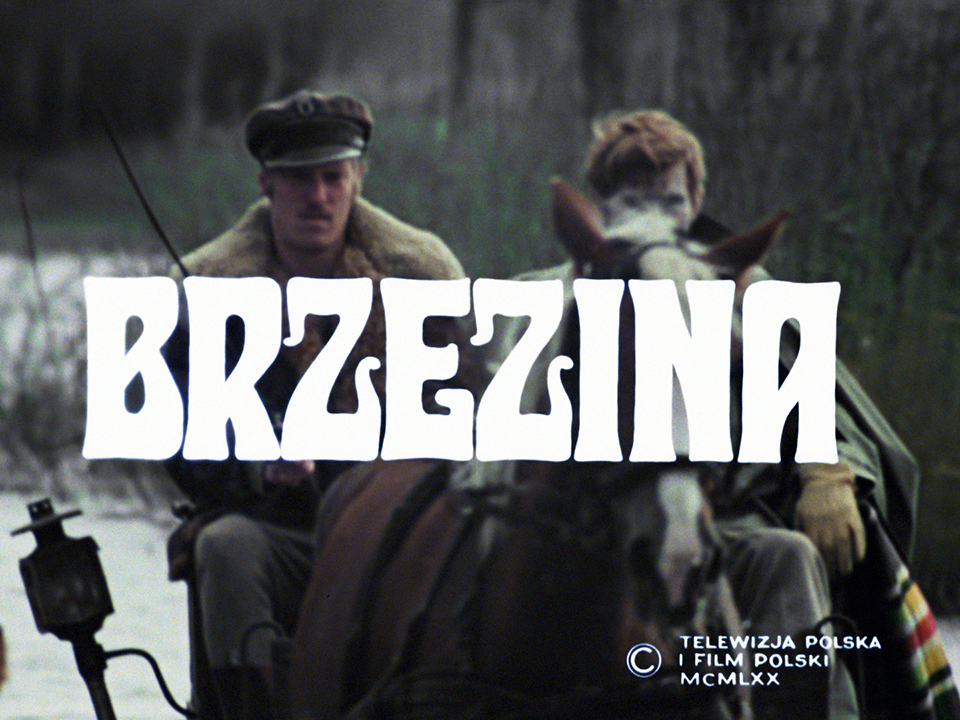 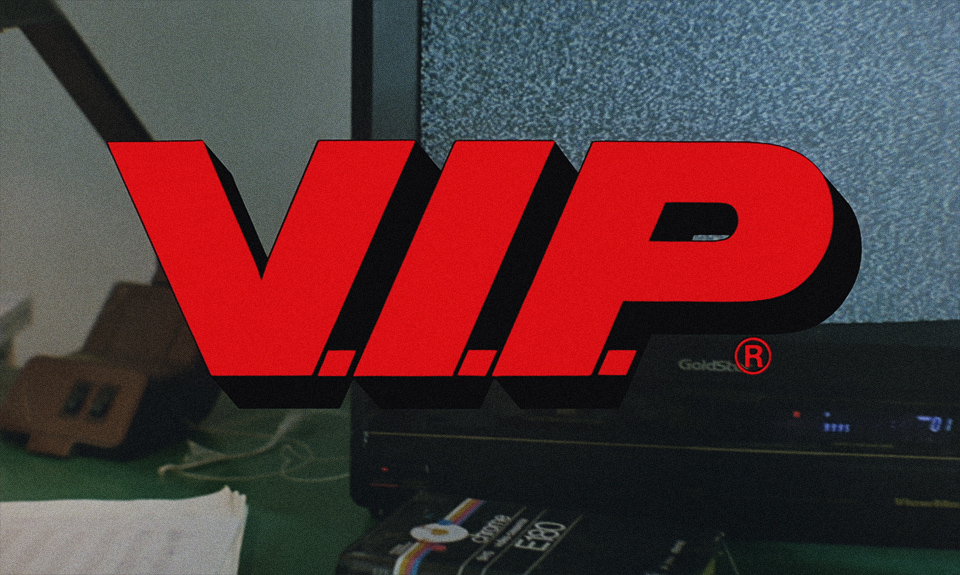 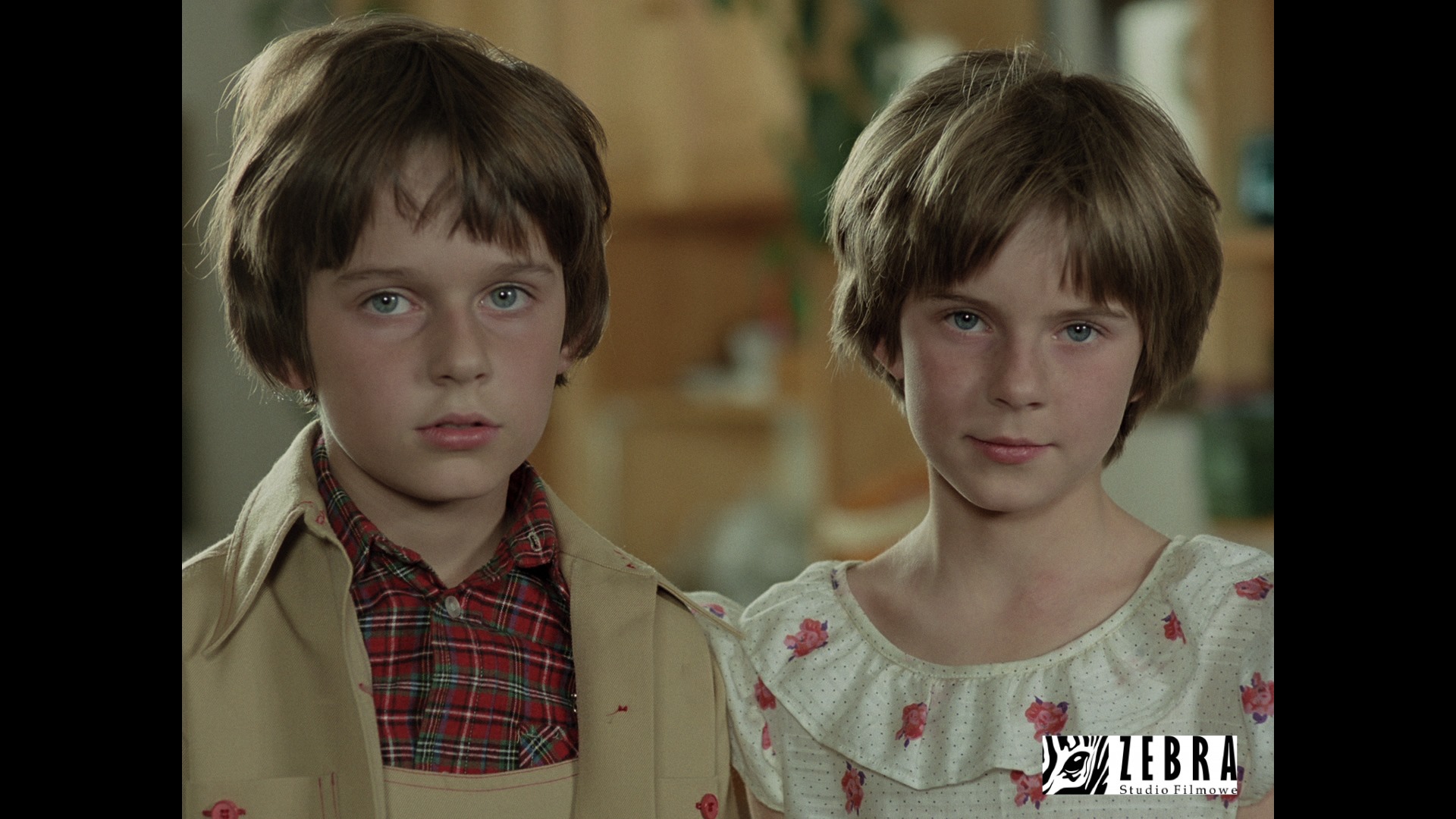