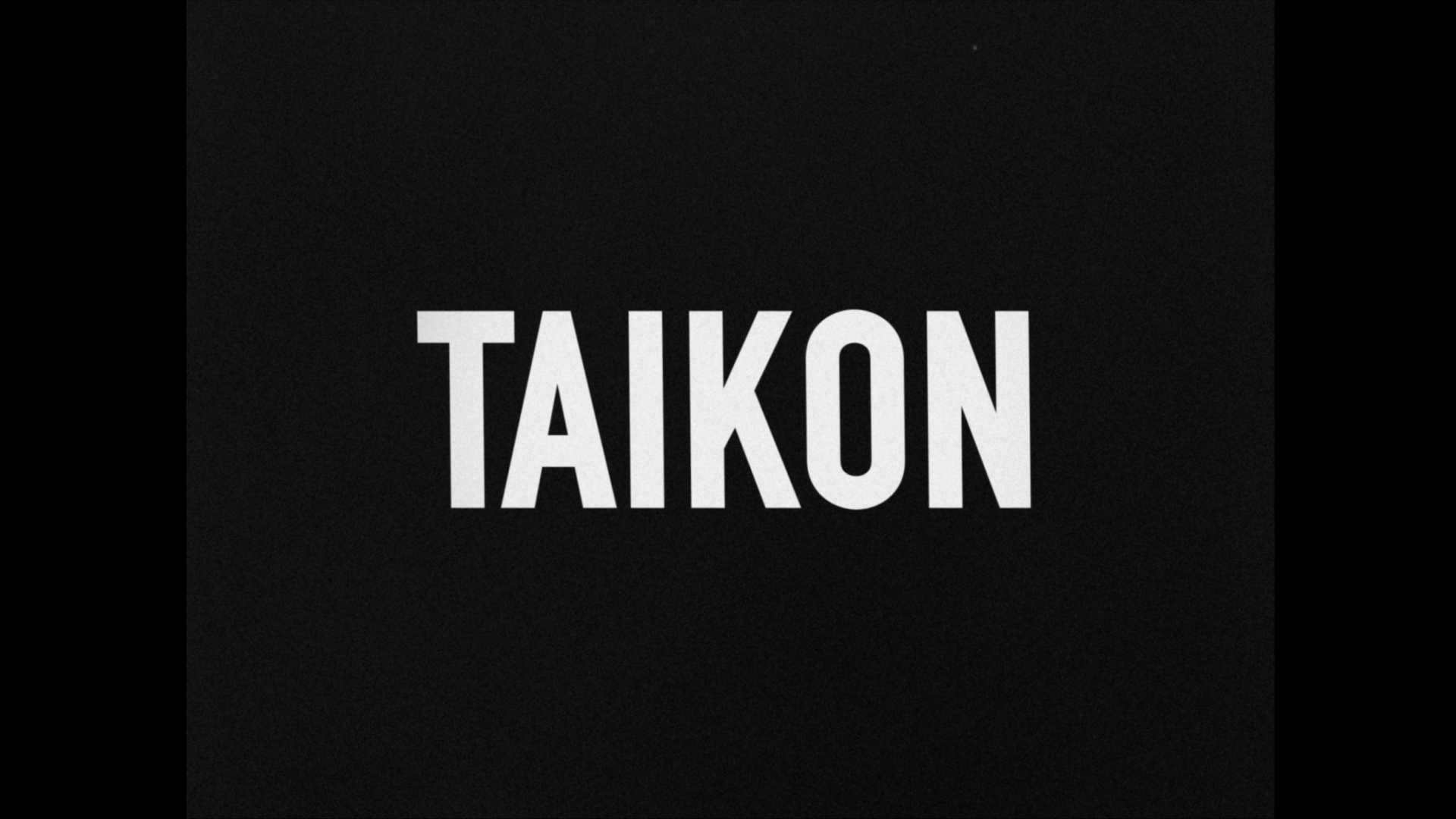 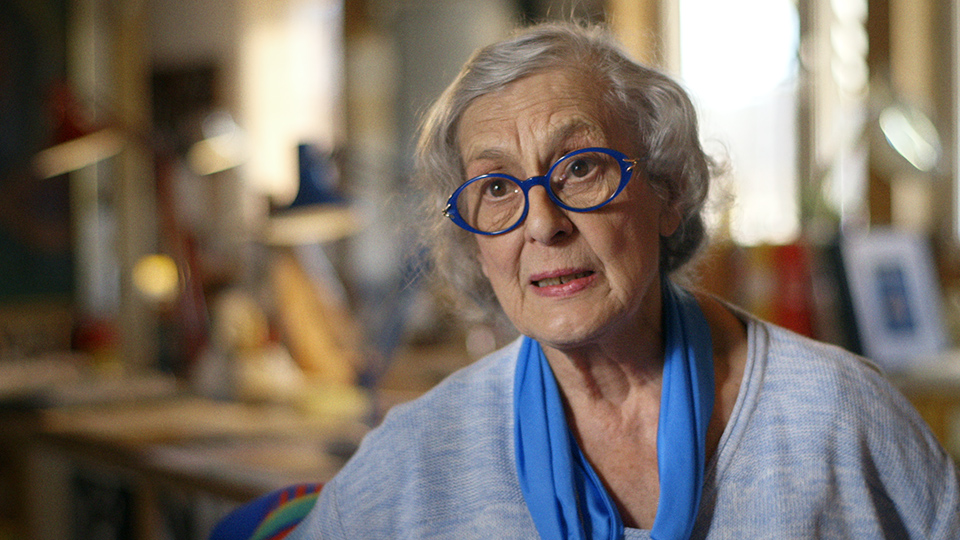 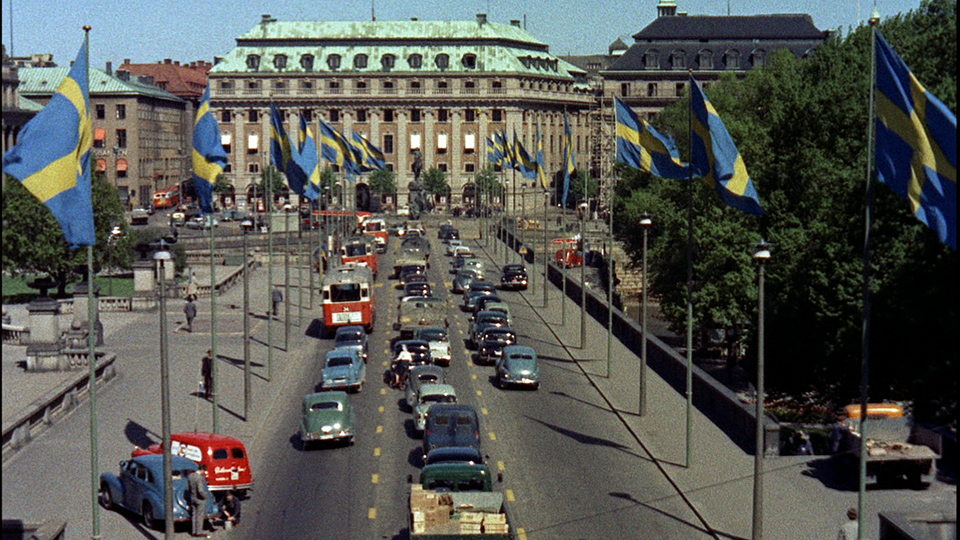 Documentary about the life of romani writer and activist Katarina Taikon. The documentary tells the story of how Katarina Taikon became a leading voice when the Romani people in Sweden fought for their civil rights and how she influenced an entire generation of kids with her books about young romani girl Katitzi.