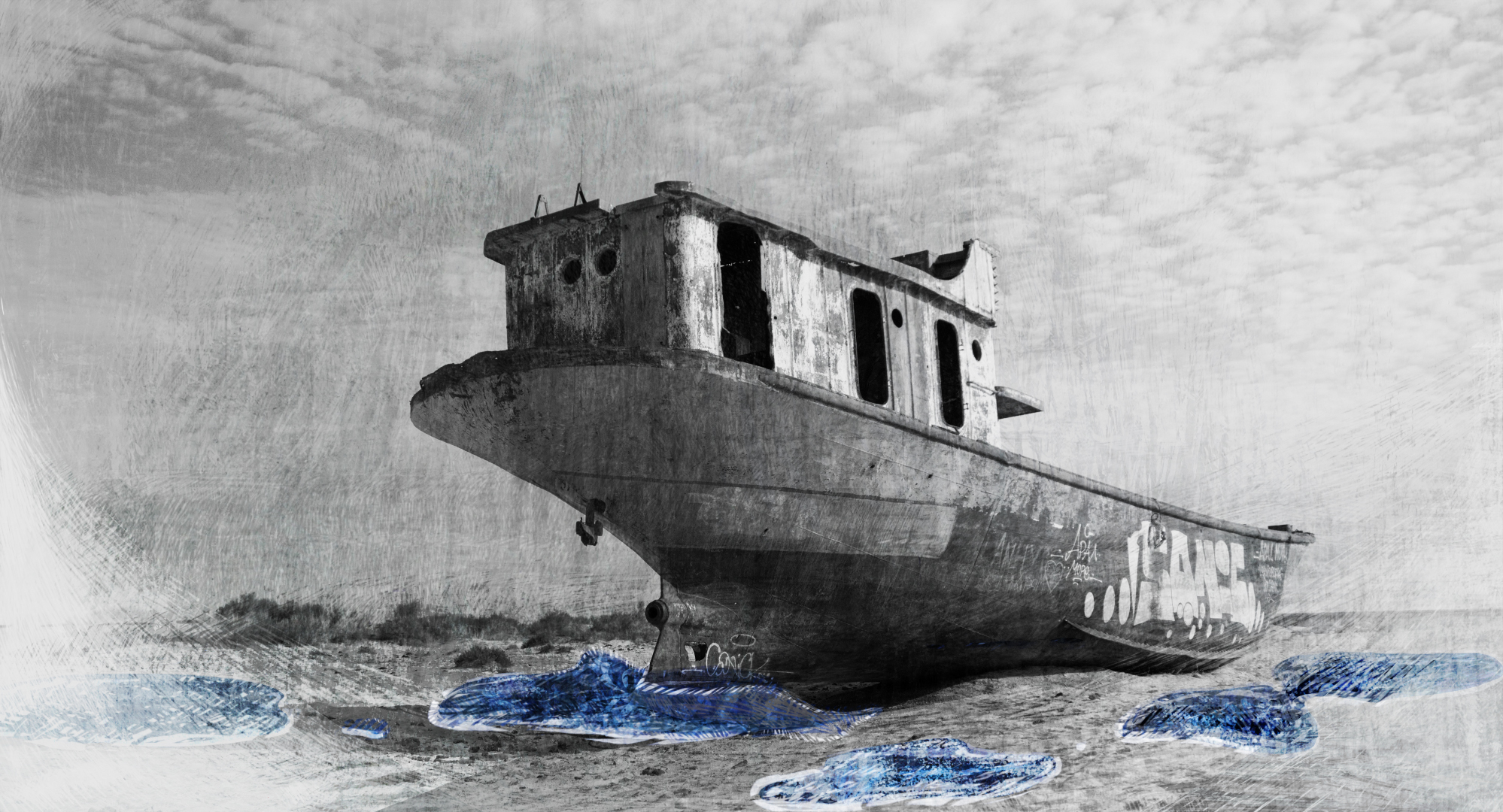 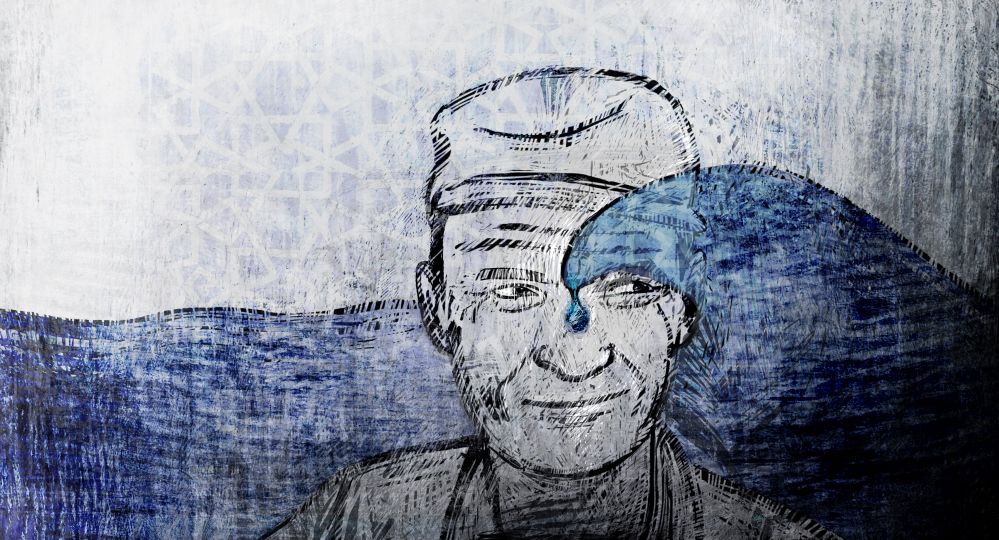 Once There Was a Sea…

An animated documentary by Joanna Kożuch about the inhabitants of the city of Moʻynoq in Uzbekistan, who were affected by one of the biggest ecological disasters in the history of mankind. As a result of decisions and actions initiated in the 1960s, the Aral Sea is drying up. People who stayed in once port city, now live 150 km away from the coast, nursing memories of fishing power and dreams of the return of great water. The film is an international co-production made by the Slovakian BFilm and Polish Anima-pol. Fixafilm was responsible for mastering and preparing deliverables.