12-year-old astronomy geek Ulja, armed with a stolen hearse and a classmate as a driver, journeys across Eastern Europe to monitor the impact of an asteroid. The film is a co-production between Germany, Luxembourg, and Poland. FIXAFILM was responsible for mastering and preparing deliverables.

Directed and written by 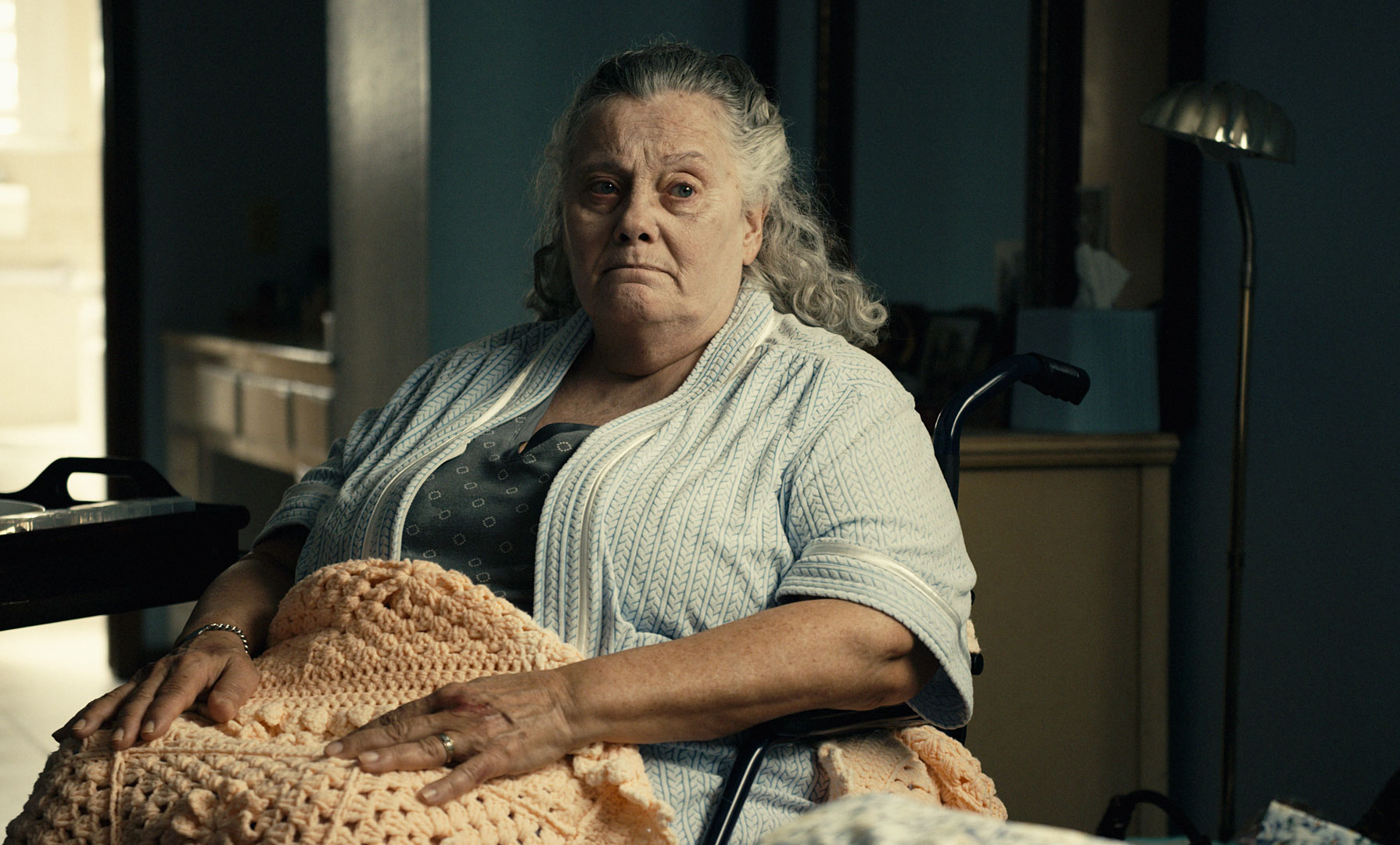 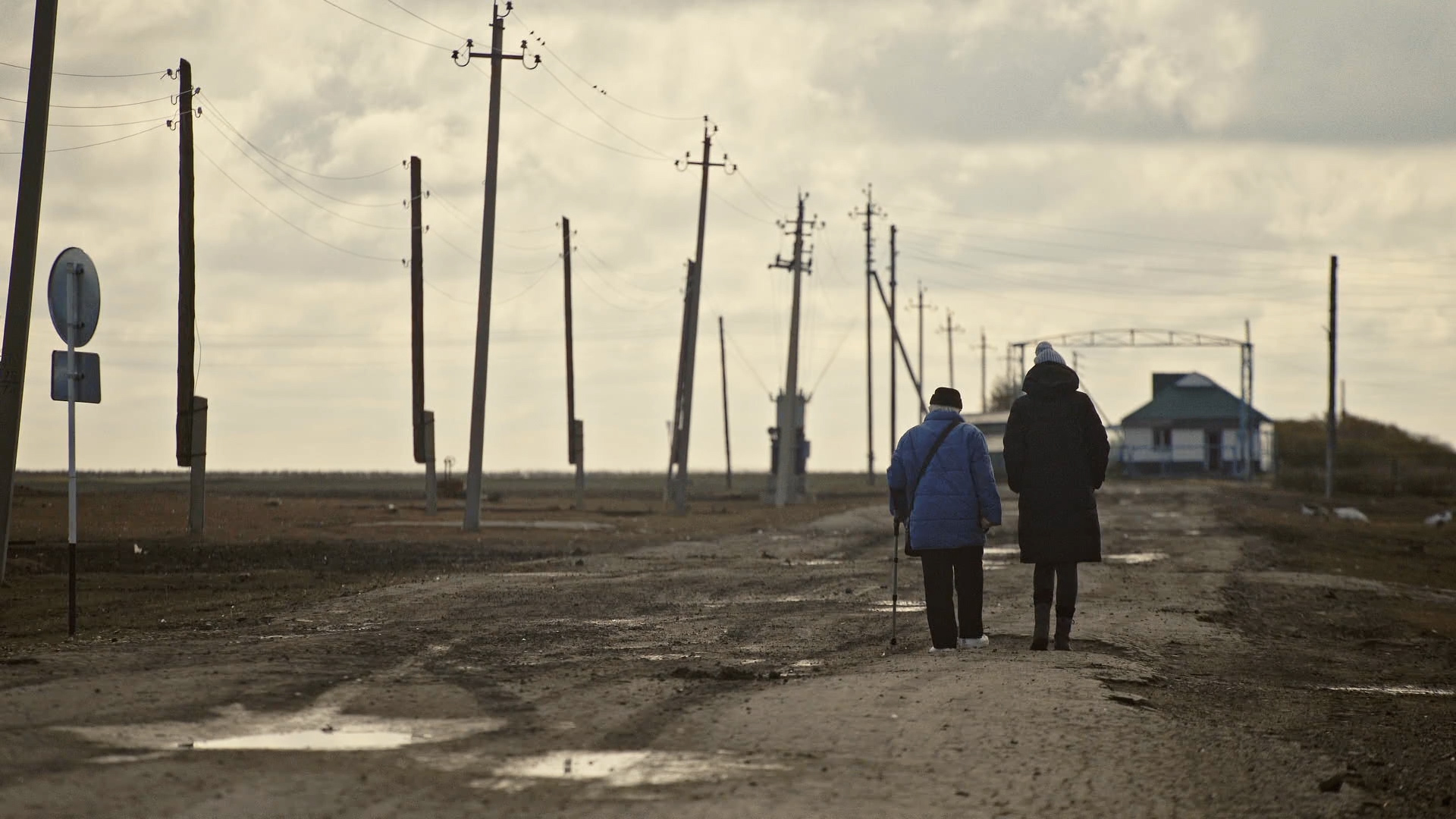 Only the Wind
Postproduction 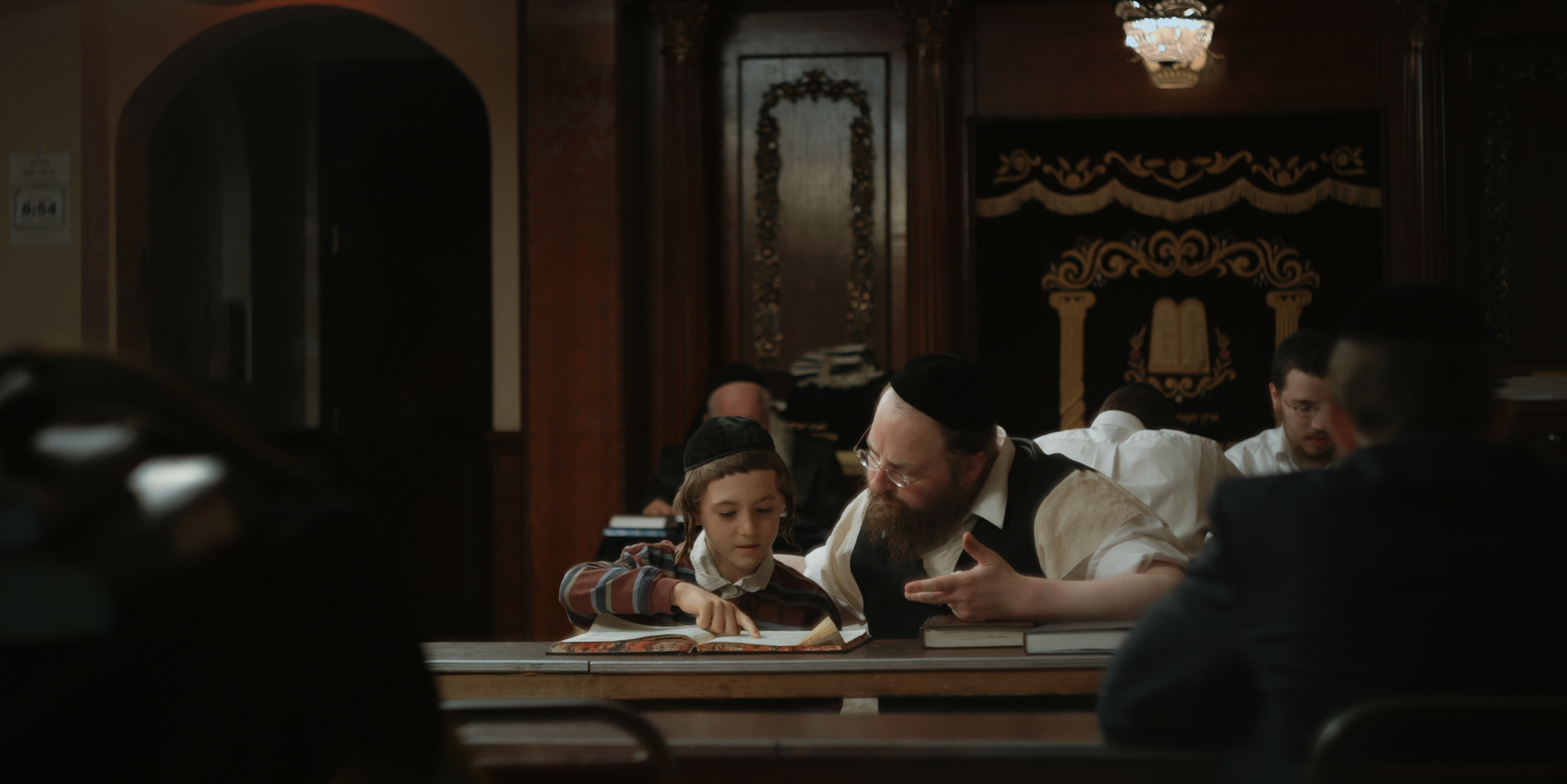 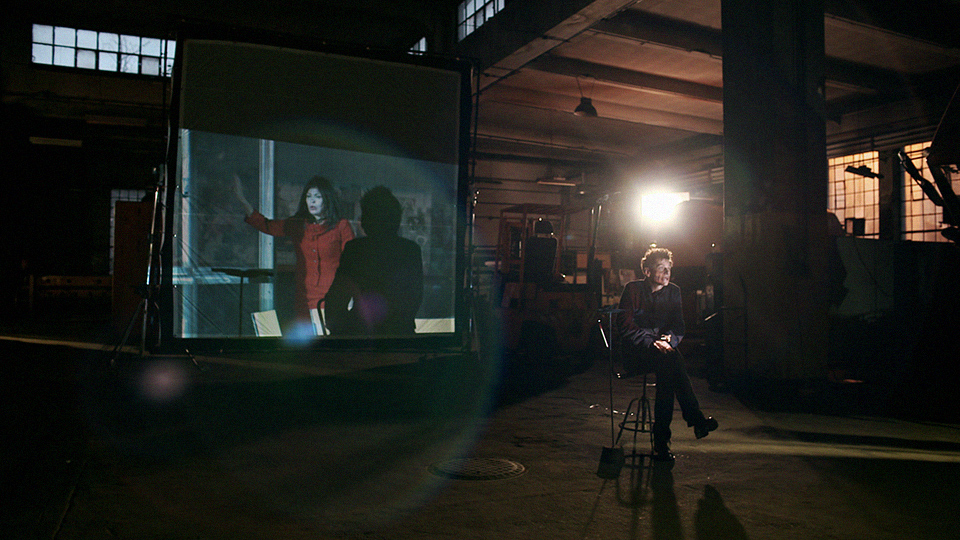 When the light of dawn arises
Postproduction 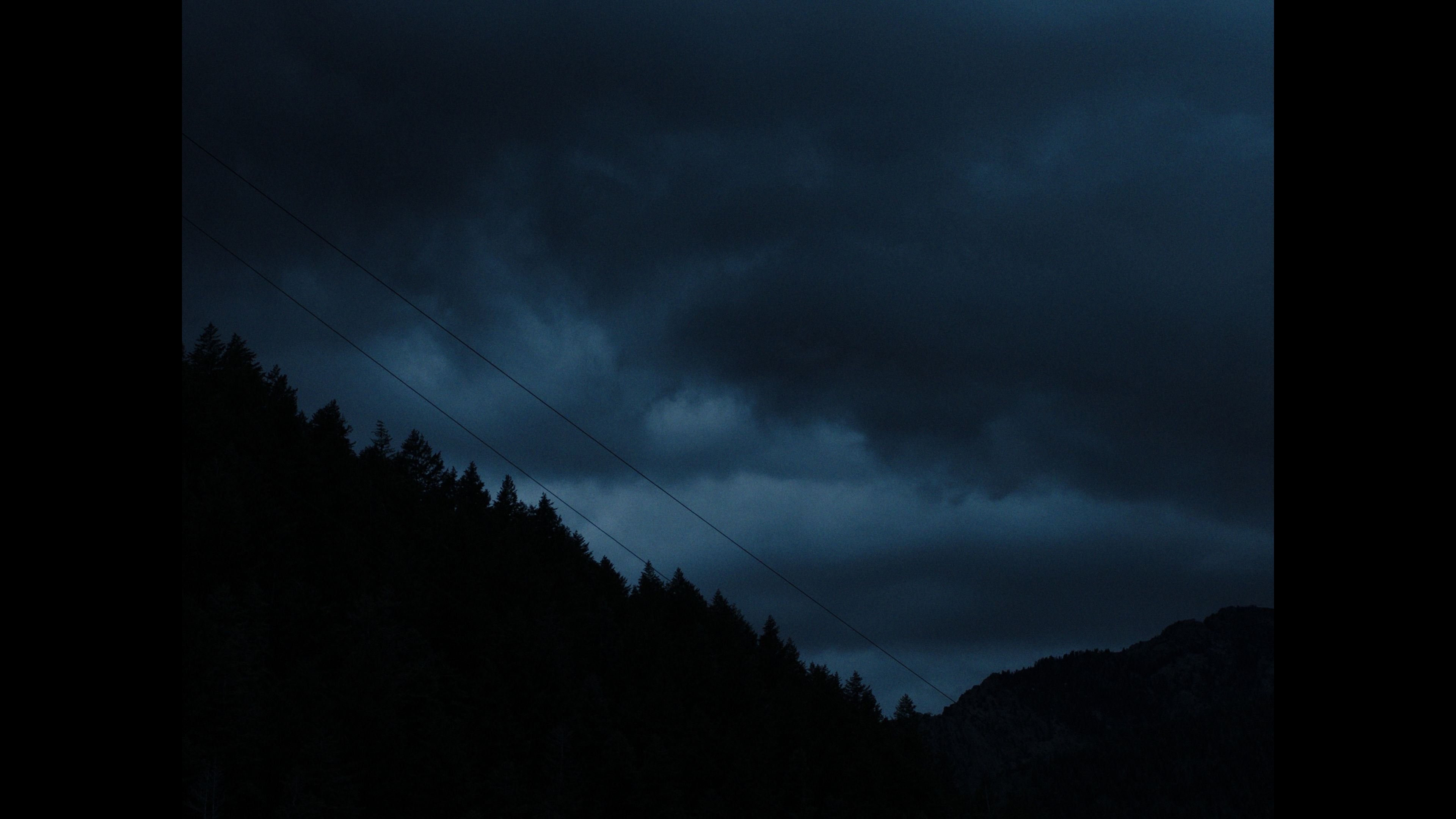 My Heart Can’t Beat Unless You Tell It To
Postproduction