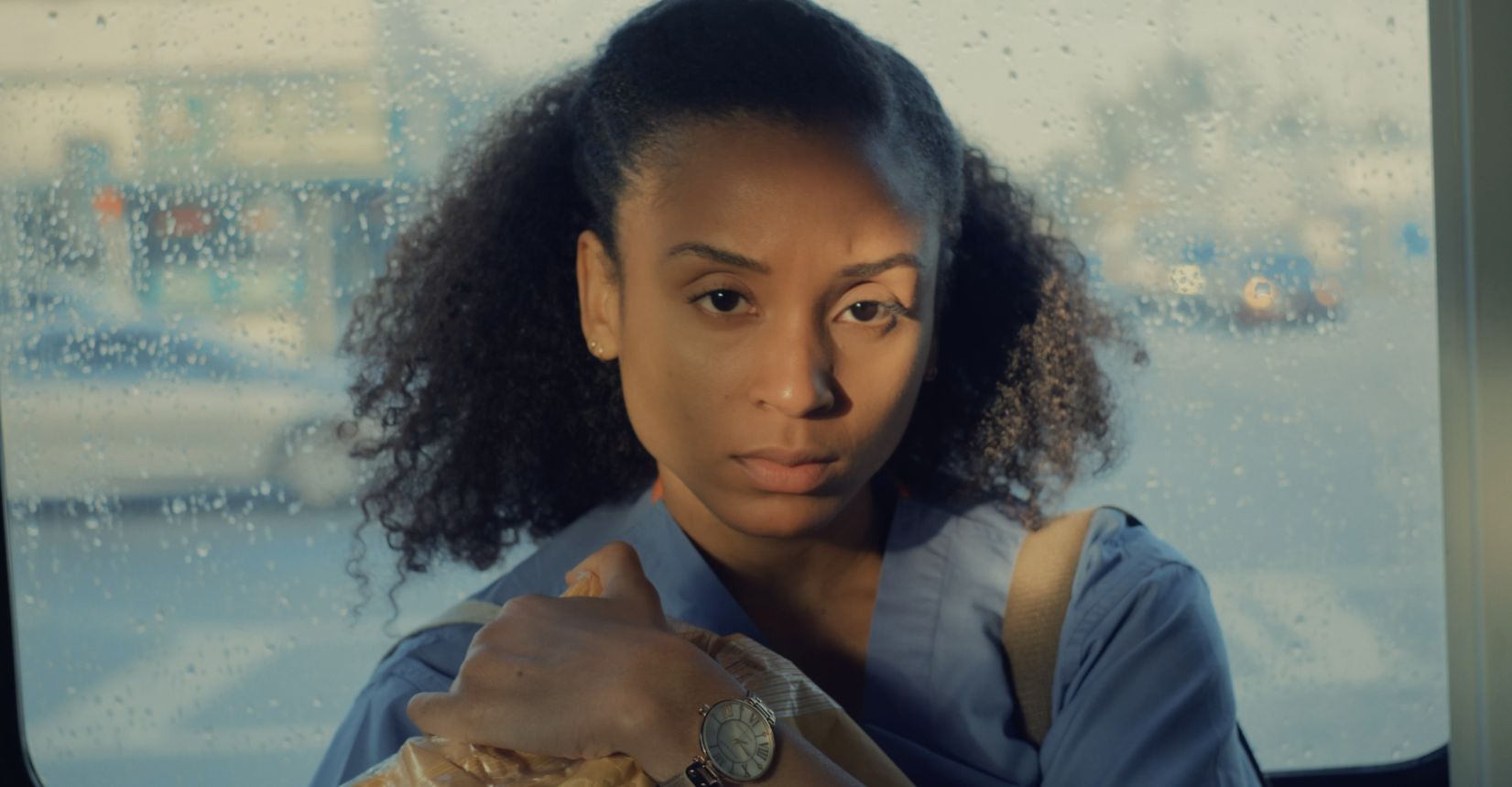 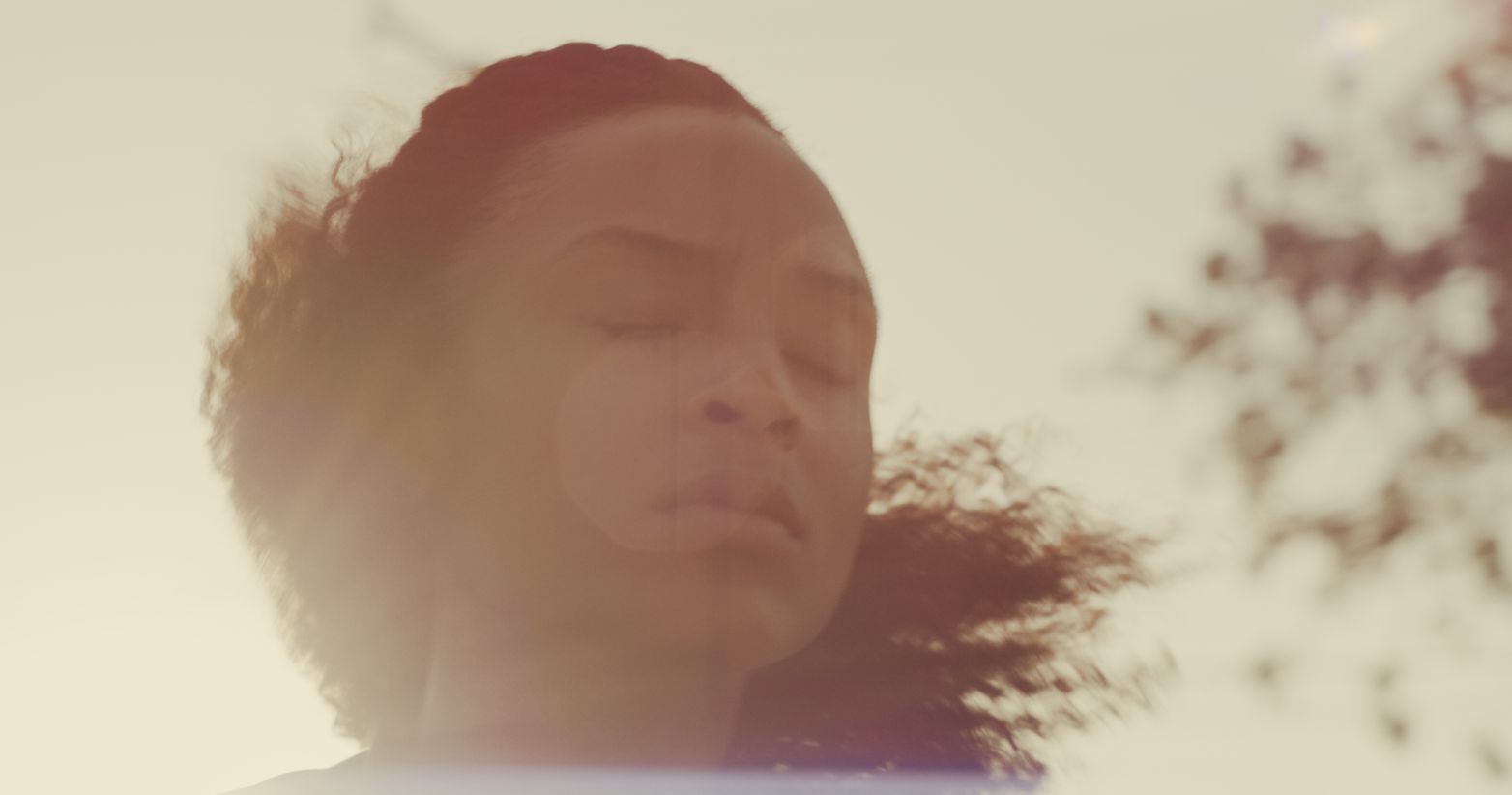 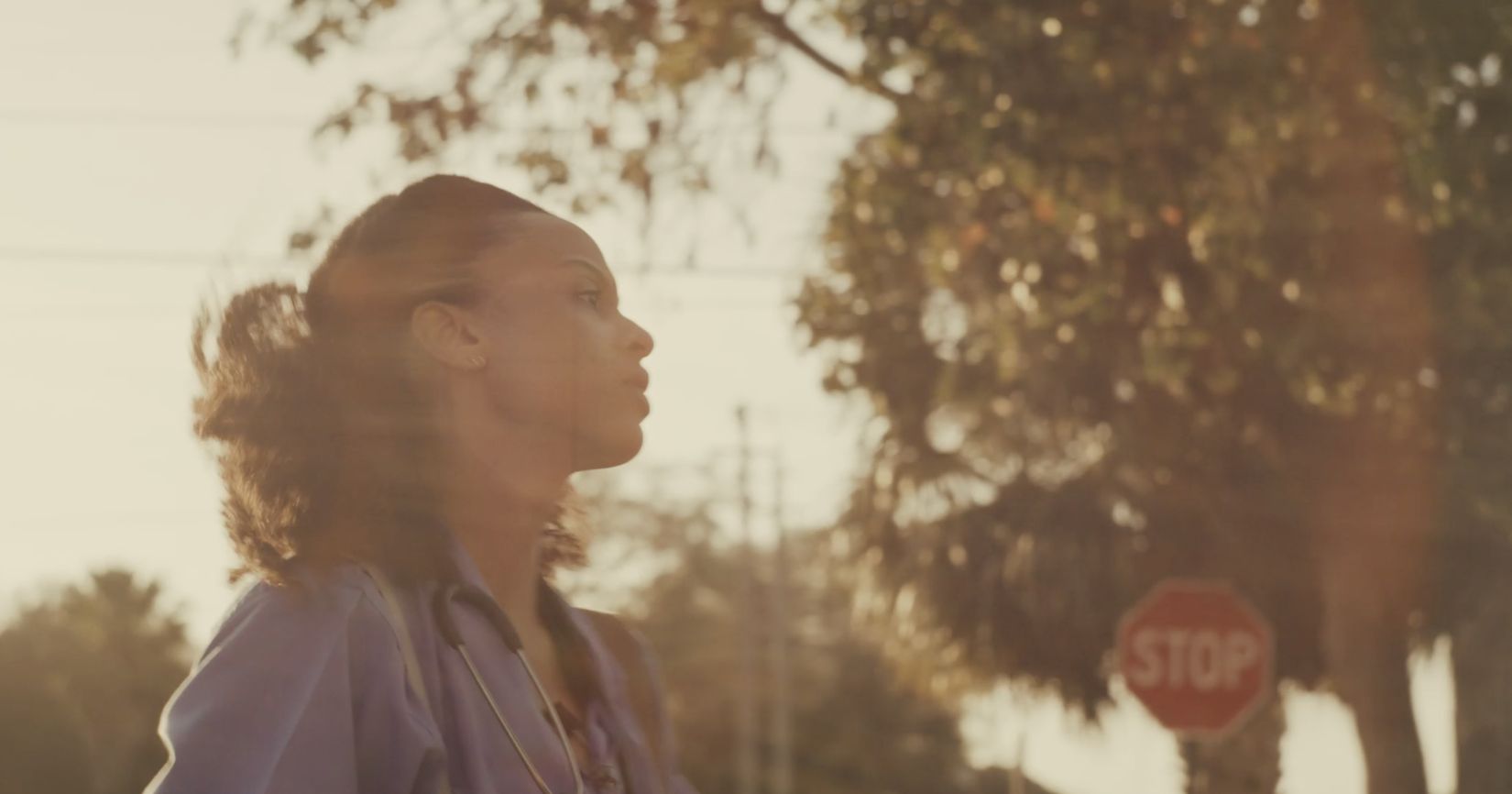 A debut feature by Edson Jean follows a hardworking Haitian immigrant nurse (Shein Mompremier), whose half-truths lead to a string of mishaps and exacerbate her homesickness. The screenplay, written by Edson Jean and Joshua Jean-Baptiste, was inspired by the experiences of Jean’s mother after she emigrated from Haiti, and was shot entirely in South Florida with a local cast and crew. The film was produced by Bantufy Films and Fixafilm was responsible for the VFX, preparing the credits, and delivering final masters.