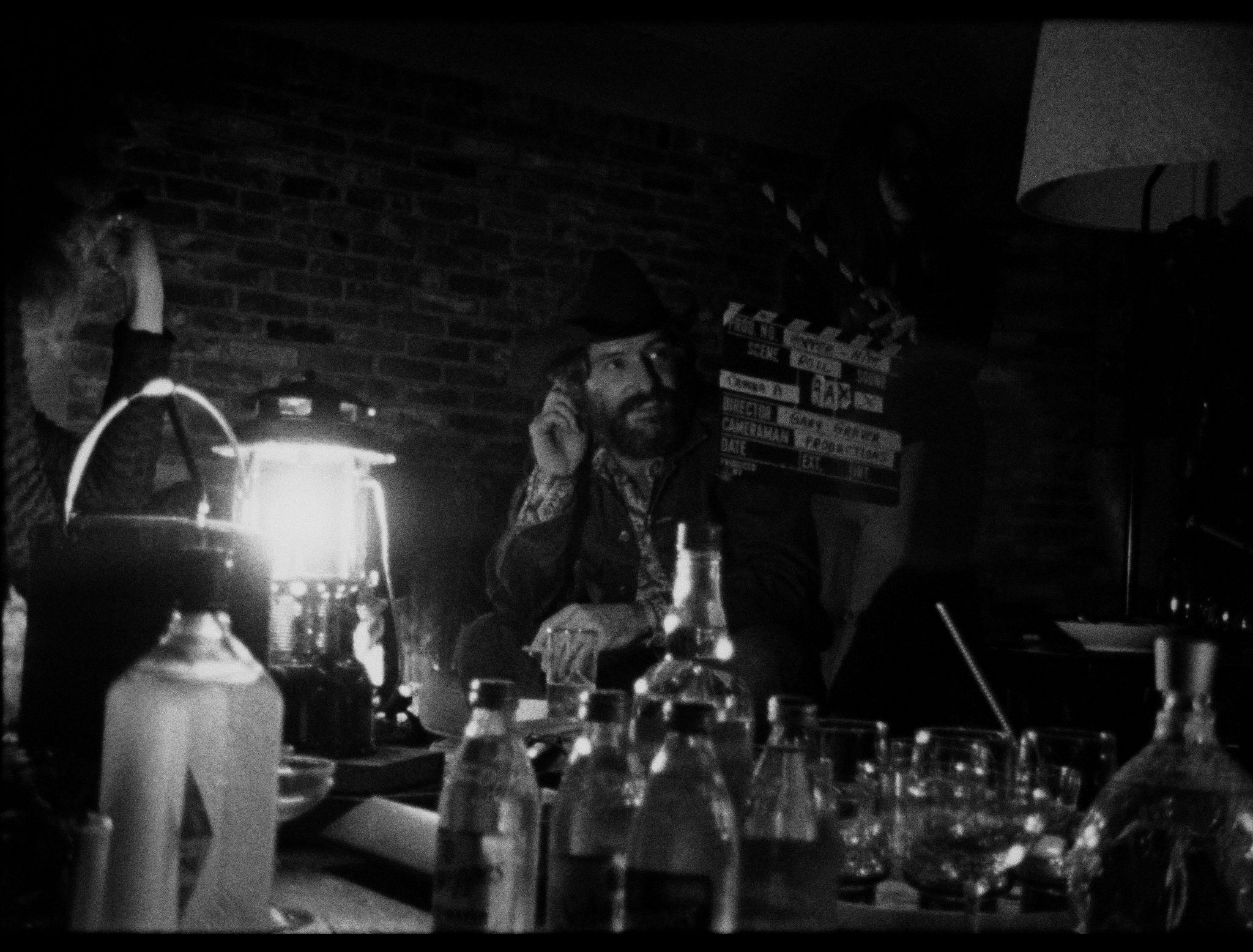 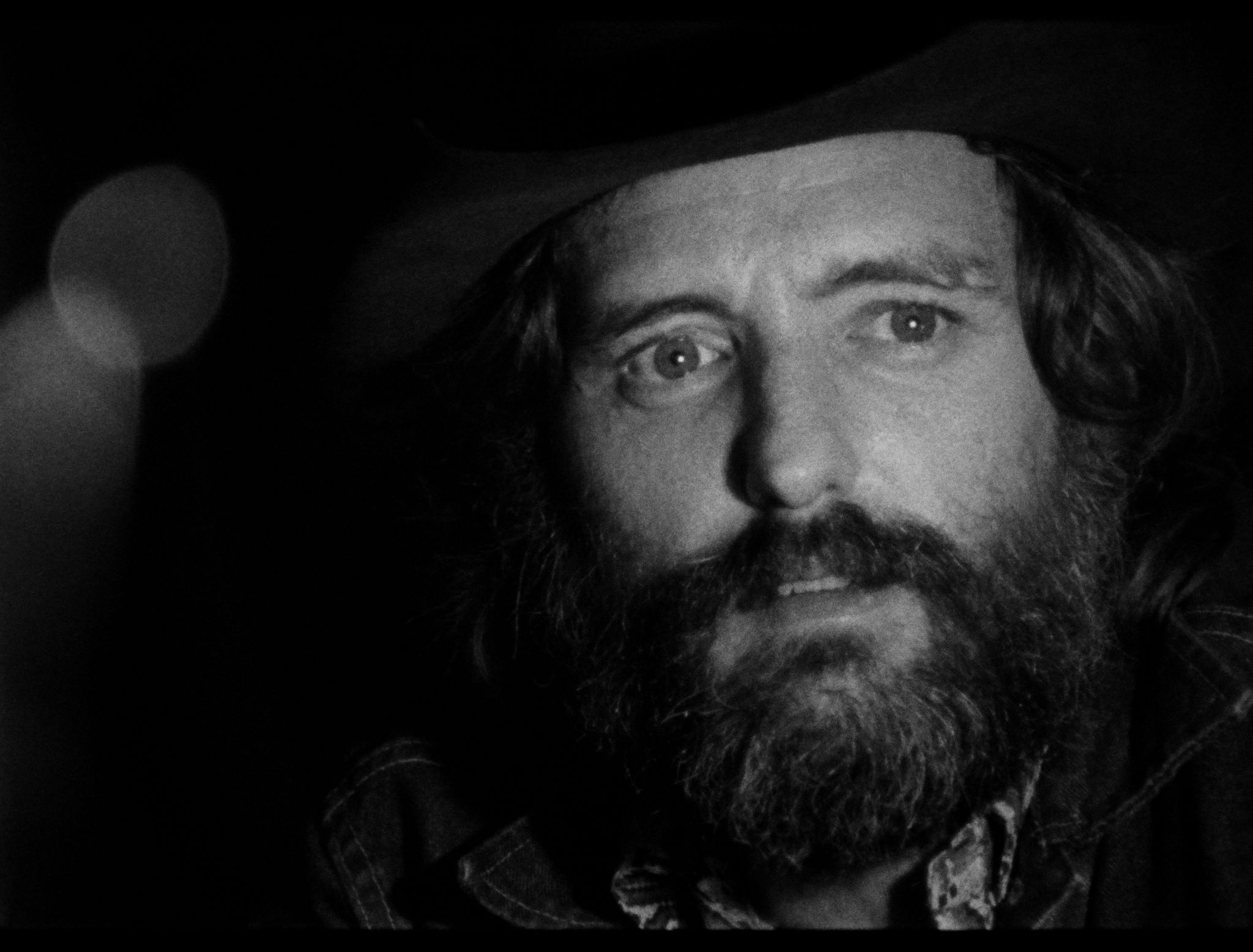 HOPPER/WELLES is an intimate and revelatory 1970 conversation between two film giants, Dennis Hopper, then riding high on the massive success of Easy Rider, and Orson Welles, ever the iconoclast and an offscreen interviewer of probing authority. The originally 5 hours long footage was edited by the Academy Award winner Bob Murawski (The Hurt Locker, Spider-Man). The film is produced by Filip Jan Rymsza (The Other Side of the Wind) via his Royal Road Entertainment and co-produced by Fixafilm.