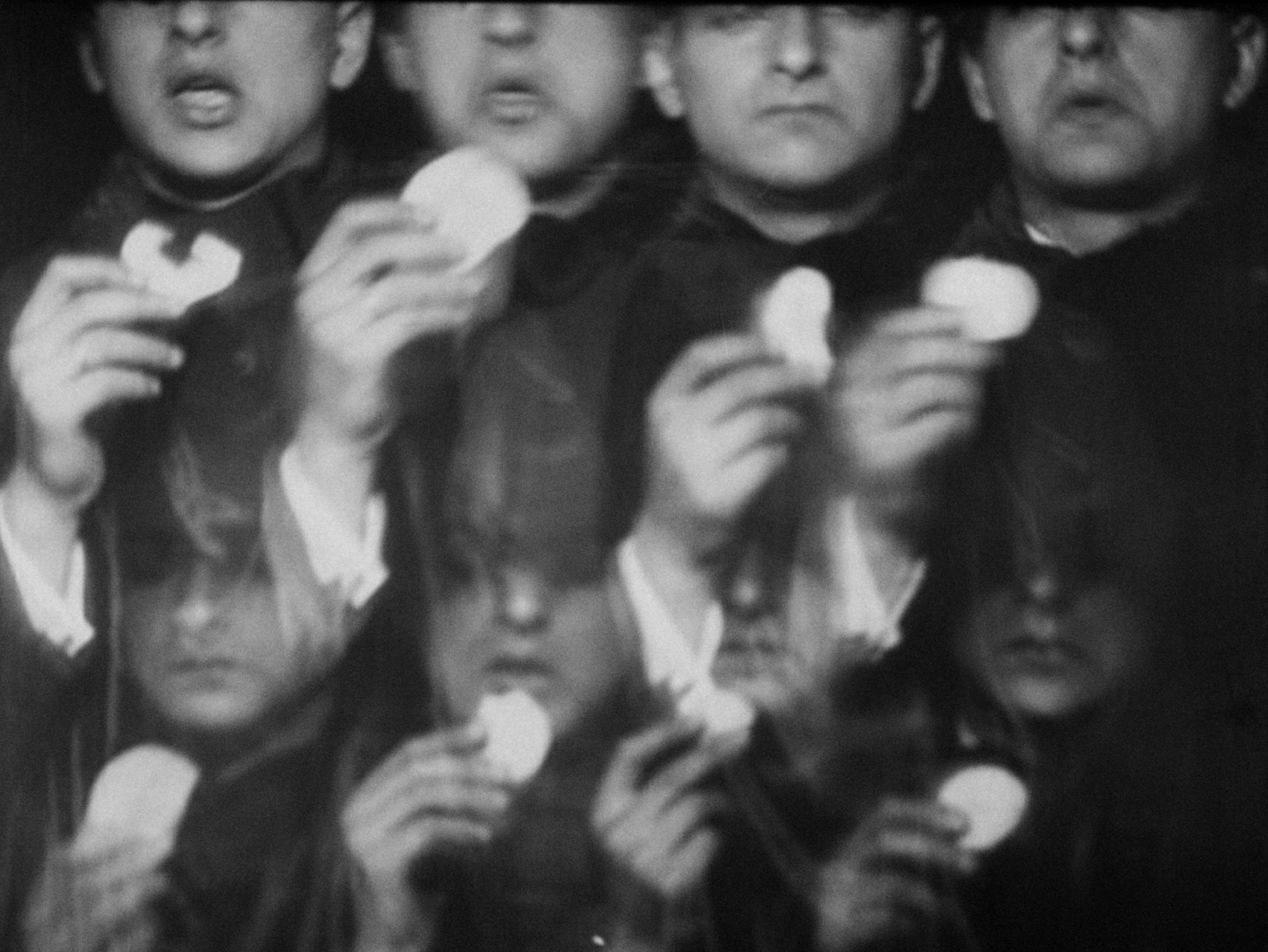 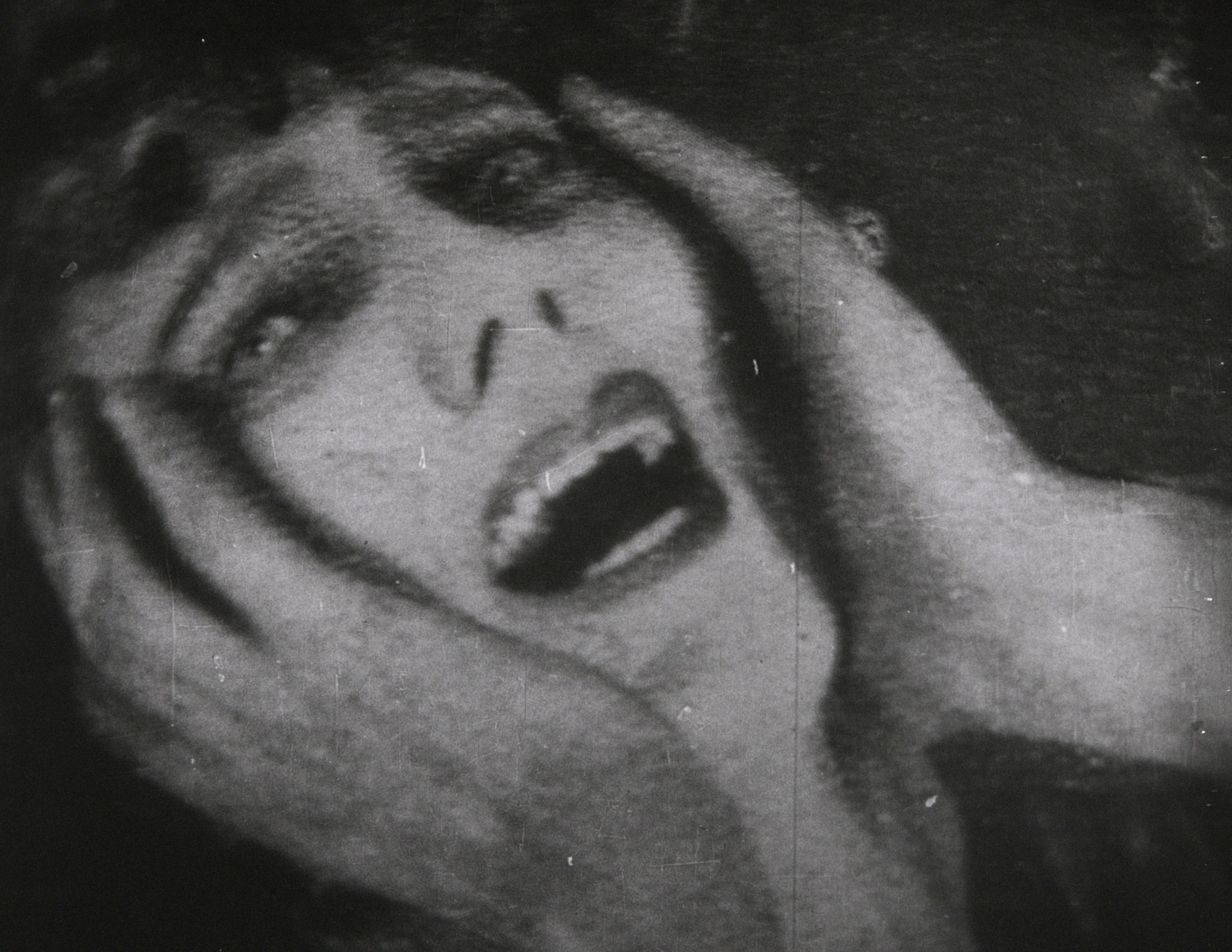 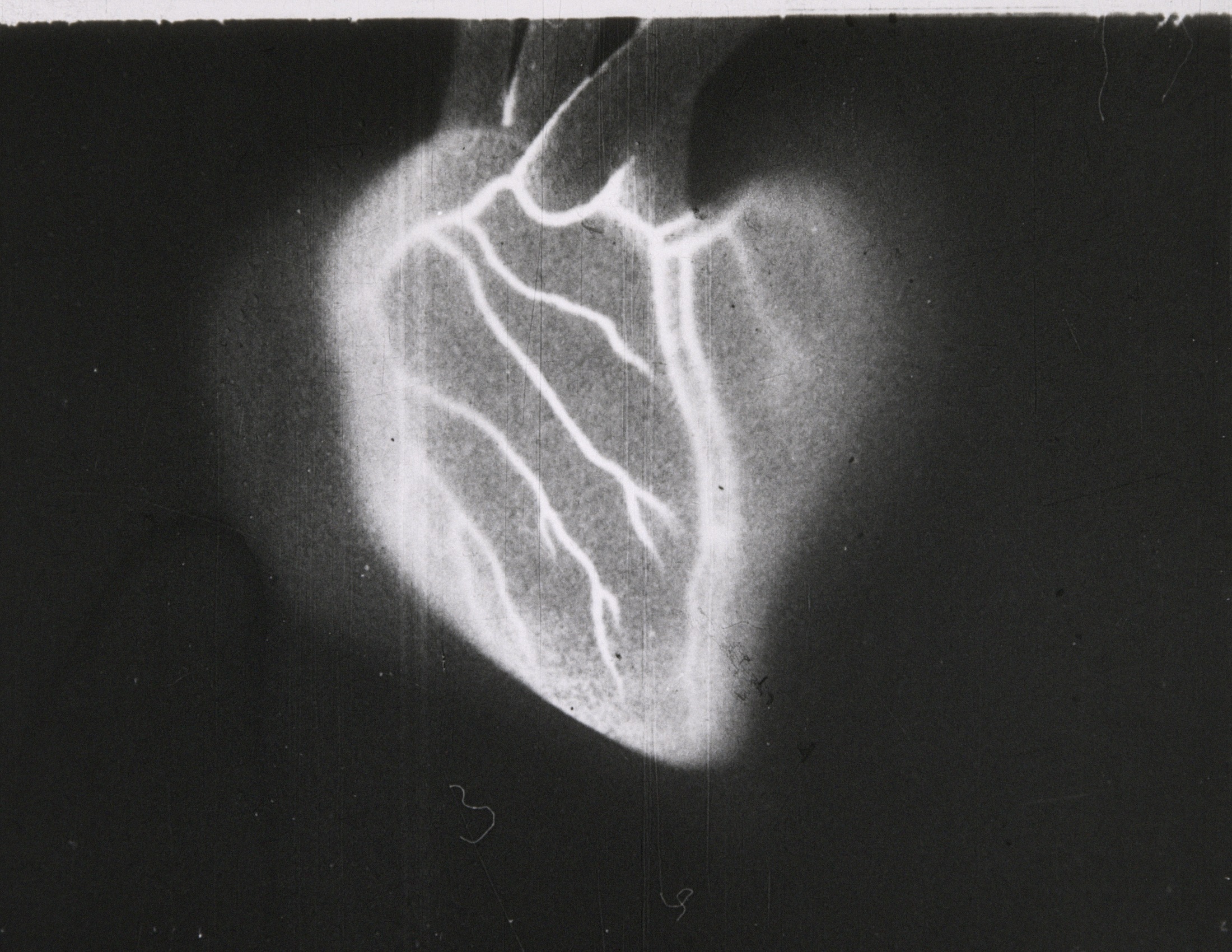 Europa (1931) by Stefan and Franciszka Themerson was based on a poem by futurist Anatol Stern and was a strong voice against the rise of fascism in Europe. Made with a variety of techniques such as multiple exposures, collages, photograms or stop-motion animation it was the first significant Polish avant-garde film. The film was lost during World War II, confiscated in 1940 in Paris by the Nazis. Unexpectedly, it was found in 2019 in the German Bundesarchiv by the employees of the Pilecki Institute. Recovered by Themerson Estate, an institution managing the artists’ legacy, it was digitally restored at FIXAFILM and premiered at the BFI London Film Festival 2021.