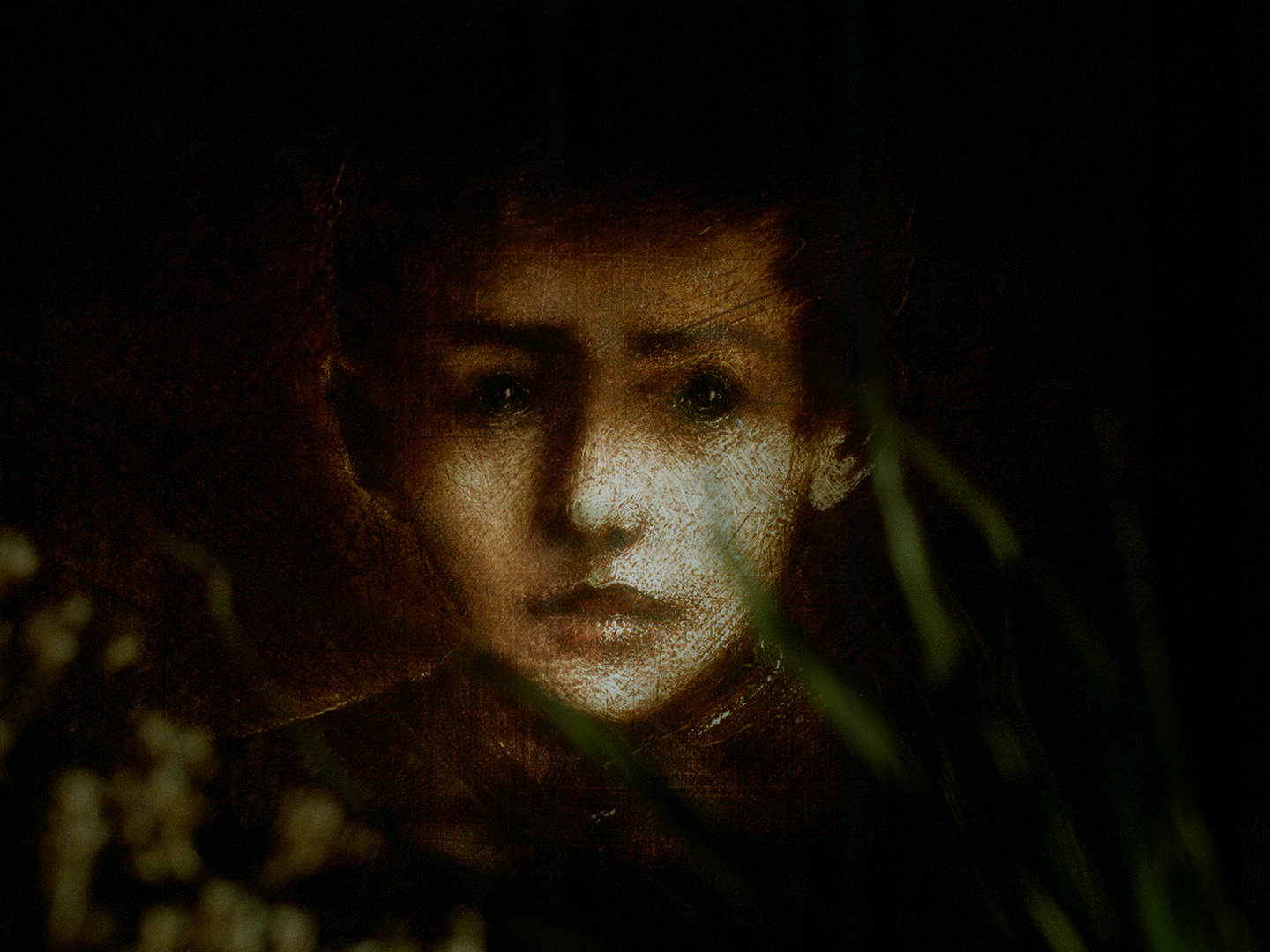 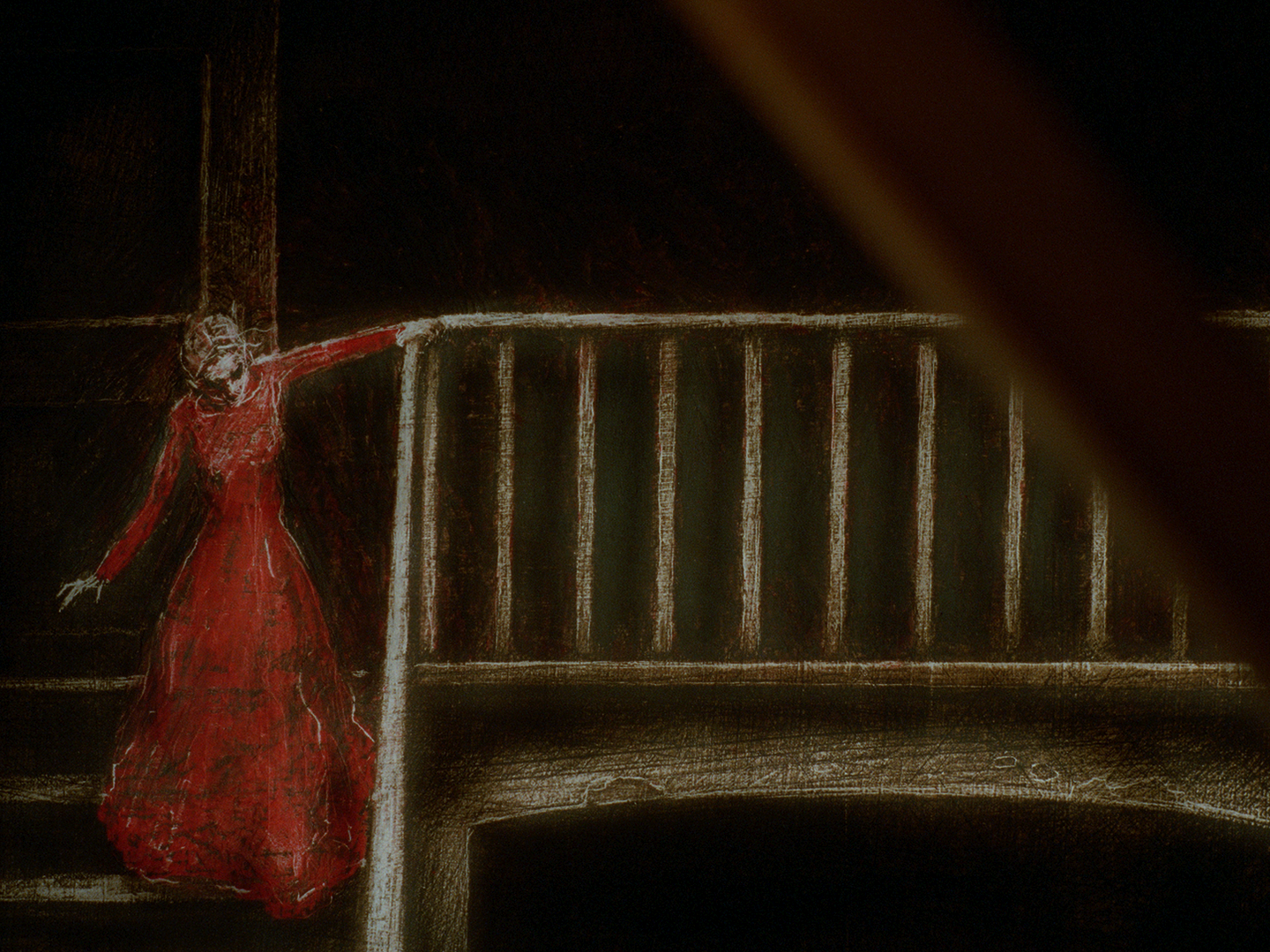 Crime and Punishment is an animated short film directed by Piotr Dumała. Adaptation of Fyodor Dostoyevsky’s novel tells a story about the murder committed by a poor student Raskolnikov and its consequences. The drawings were scraped with a scalpel on a plaster, which allowed for a smooth transition from one film image to another, and for obtaining textures similar to oil painting. Fixafilm was responsible for the image restoration while SSD Studio was for the sound restoration. The film was produced by Bow & Axe Entertainment, and the digital restoration was co-financed by the Polish Film Institute.