"When I am a bird" is finished. 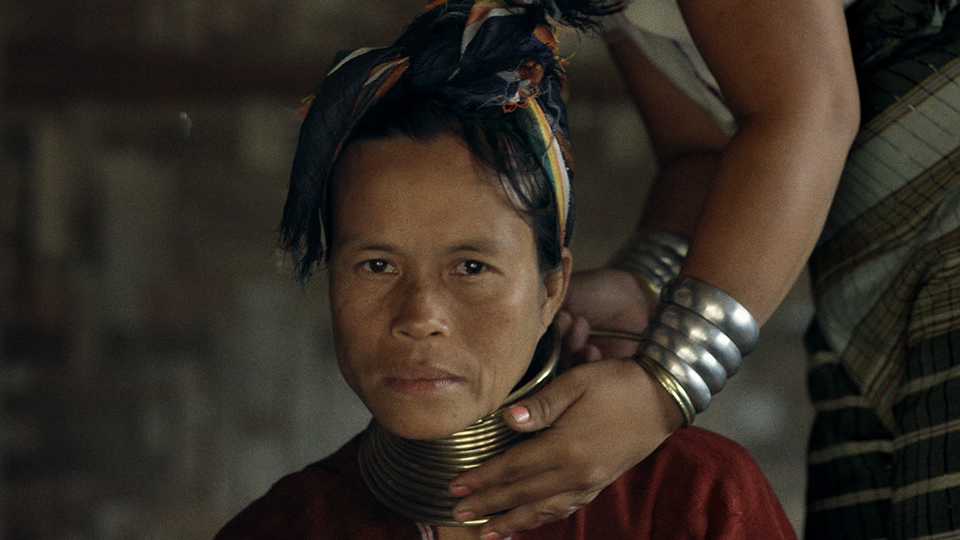 The documentary “When I am a bird” directed by Monika Pawluczuk is finished. We have carried out an intensive de-noising of the material followed by grain management in order to level off the image besides a color correction and numerous copies.

The film has already won it’s first award – The Film Culture Club Award at the Lubuskie Summer with Cinema in Łagów.

We congratulate the author and wish her continued success.