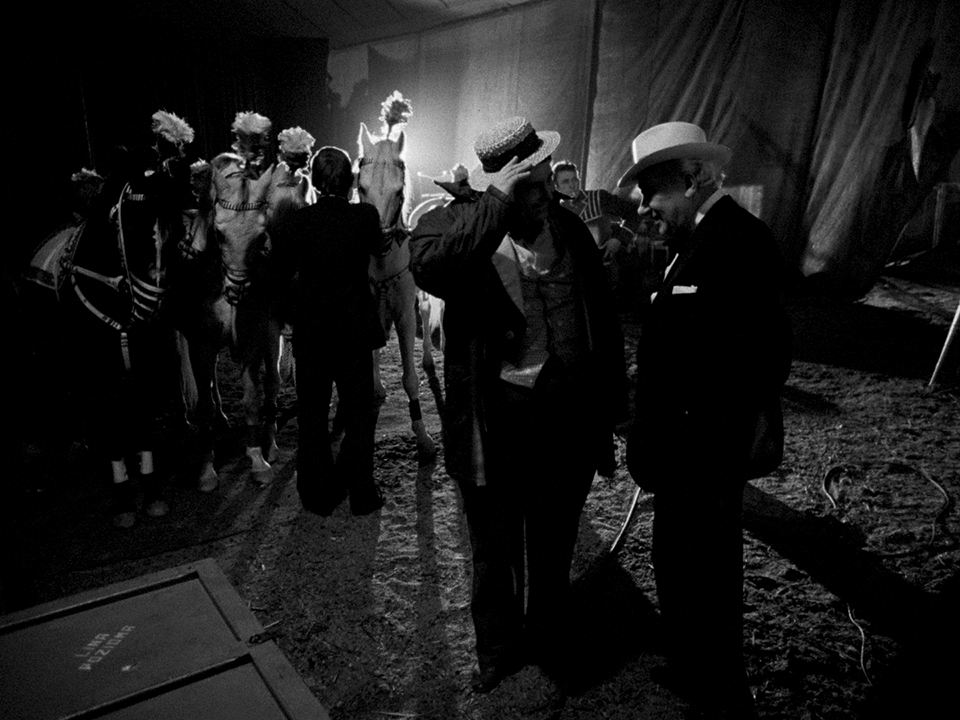 After a few months of intensive work we preset a series of remastered films for WFO. Classics of Polish documentary film making from 1950-1980 underwent digital image and sound restoration, films like “Fan”, “Hamadria”, “Europa II”, “Kostka cukru”, “Sztygar na zagrodzie” and many others. All together there were 27 films with a total running length of over 500 minutes. The remastering was overseen by many of the original filmmakers such as Andrzej Papuziński, Stanisław Śliskowski, Bogdan Dziworski, Jacek Bławut and Jerzy Zieliński. The Films will be available for viewing in their new digital quality through the internet as well as on television.