A seasoned producer with nearly 40 titles under his belt and over 10 years of experience in supervising postproduction and restoration. His credits include exceptional restorations of classics from studios like Sony, Warner Bros., Universal, Paramount Pictures, 20th Century Fox, and Jim Henson Productions.

Wojtek oversees the American and Australian departments of Fixafilm.

Multitalented, an internationally recognised specialist in restoration. He has supervised almost 200 restorations and postproduction processes of more than 20 feature films. Łukasz is a frequent lecturer and speaker at industry events all over the world.

He runs our digital restoration department which delivers about 30–40 restored titles per year.

Producer and DI / VFX Supervisor, he has participated in the restoration of over 100 films. He has won the Polish Film Institute Award for digital restoration twice and received seven more nominations. A long-time lecturer, he shares his experience with students at the National Film School in Łódź.

Andrzej manages our postproduction department and coordinates our European operations. 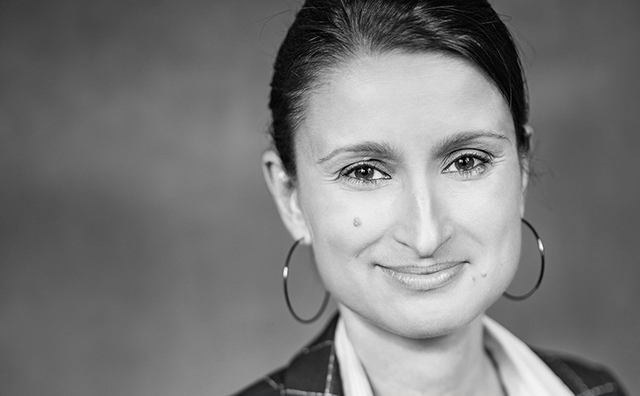 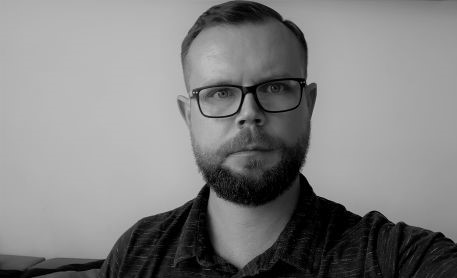 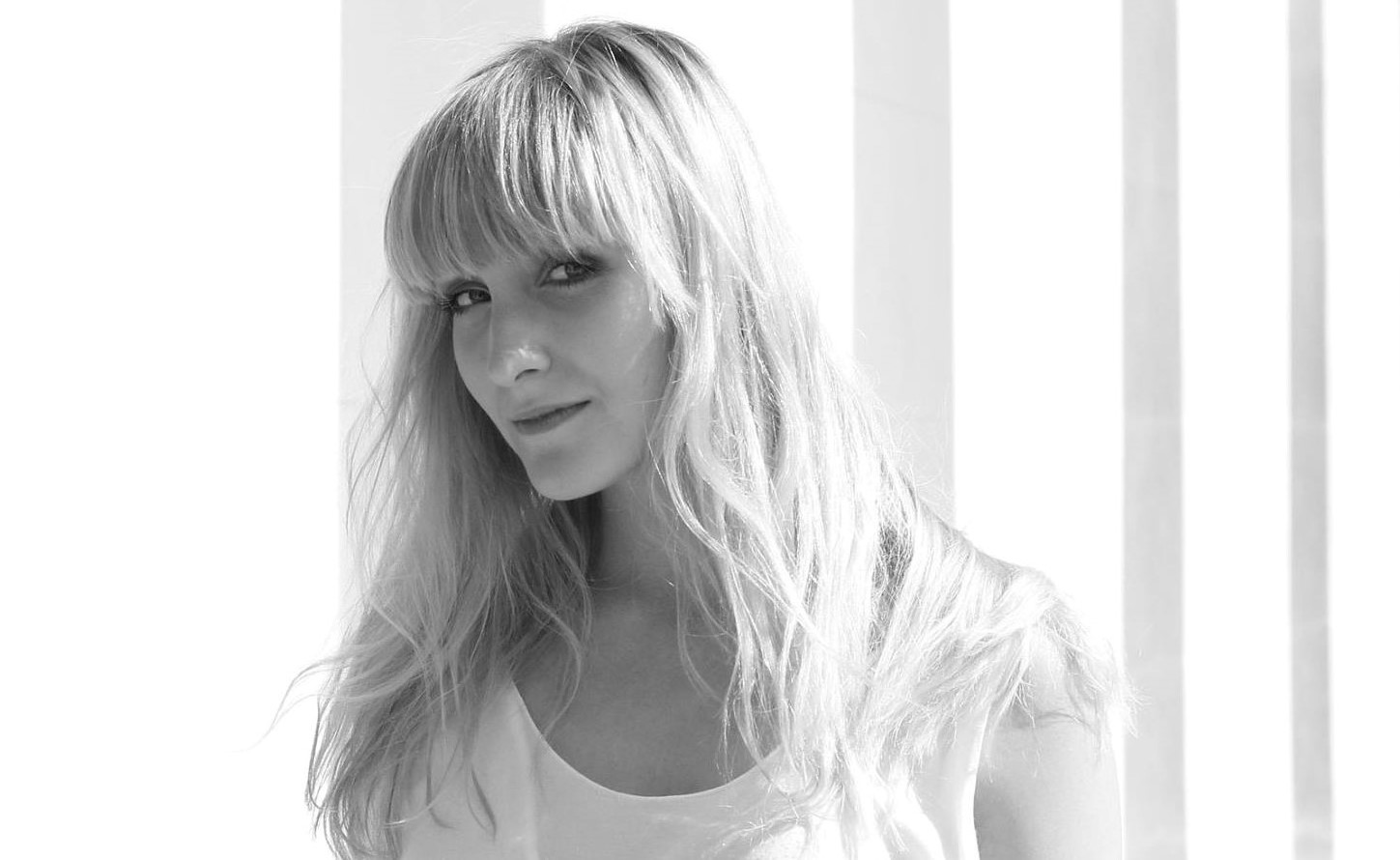 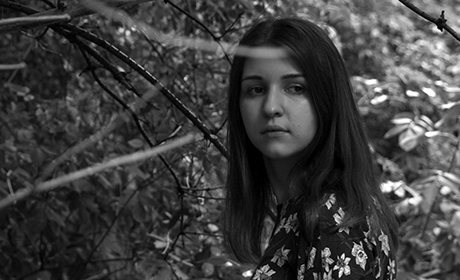 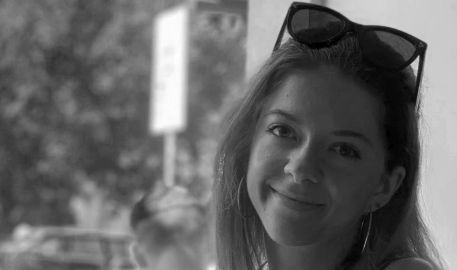 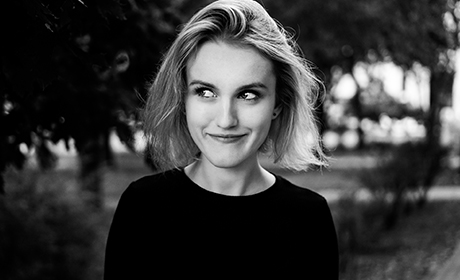